Cristiano Ronaldo's first-half strike against Ferencvaros has seen the Juventus attacker bring up his 70th home goal in the Champions League - a record haul he now shares with Lionel Messi.

The 35-year-old has enjoyed a strong start to the season in front of goal and has eight goals from just five Serie A appearances this campaign. After missing Juventus' first two Champions League group games through Covid-19, Ronaldo now has his first goal in the competition this season.

The Portugal icon also recently celebrated scoring his 100th international goal as he continues to etch his name into football history for both club and country.

After seeing Ronaldo strike twice for Juventus on Saturday in a 2-0 win over Cagliari, Pirlo was quick to praise his star man and noted that he sets an example for everyone.

"He is a great professional, as we already knew," PirlotoldDAZN. "He is a real champion and sets the example for everyone around him, both in the matches and in training.

"The only advice I can give him is to keep going in the same way."

Speaking prior to the match against Ferencvaros, Pirlo was also quick to stress that Ronaldo gets no special treatment despite his importance to the Turin side.

"I treat him like I treat all the other players. I'm always available on and offthe pitch," Pirlotold a pressconference on Monday.

"It's easy to have a good relationship between humble people. I'm like that. I behave with him – a champion – like I do with GianlucaFrabotta or ManoloPortanova, who are two young players. 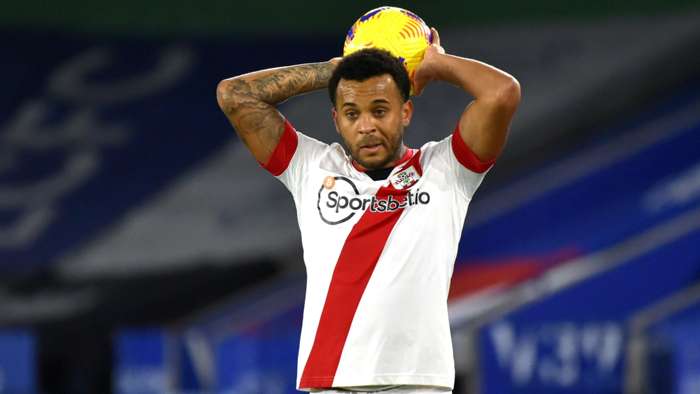 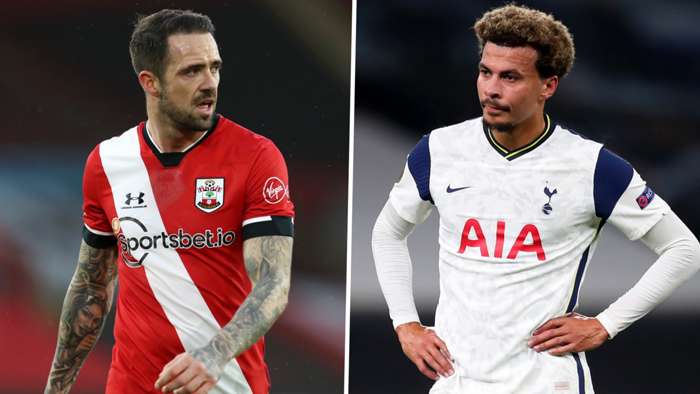