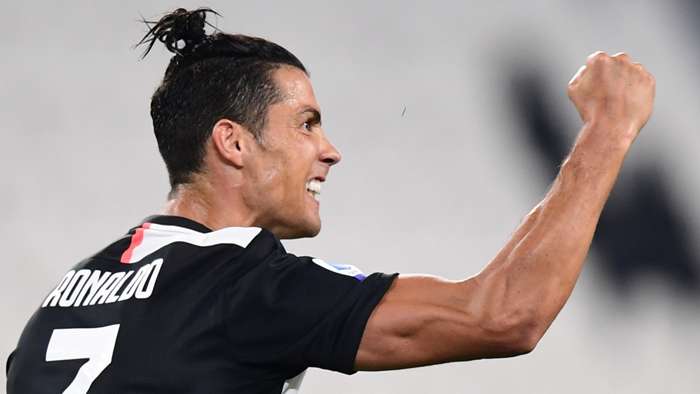 Portugal can expect an influx of thousands of football supporters when Lisbonhosts the final stages of the Champions League - which has been described as"a gift for the country".

By having all eightteams together in the same city, UEFA will be able to closely manage the organisation of the competition, in the hope it passes off without any Covid-related problems.

According to Daniel Sa, executive director of the Portuguese Institute of Administration and Marketing (IPAM), Portugal can expect to benefit to the tune of around €50 millionin extra income.

Along withpotentially priceless showcasing of the country, there appear to be good reasons for Portugal to welcome the Champions League to its capital, even if all matches are currently due to be played behind closed doors.

Sa said: "We believe that we will have more than 15,000 fans, without tickets of course, that are going to gather during these 12 days in the country and basically having fun around the tournament."

That would be just a small fraction of the number that gathered in Madrid last year when Liverpool faced Tottenham, when up to 150,000 fans were reported to have travelled, but it may be a manageable number for the local authorities.

"Portugal is a country that loves football," said Sa. "So having an event like this with the eight top European teams, during 12 days in Portugal in a year where we had no football for three months, this is a gift for the country."

It would surely help the cause locally if Juventus qualify, given Portuguese superstar Cristiano Ronaldo plays for the Italian giants. Juventus trail Lyon 1-0 after the first leg of their last-16 tie, with the second game in Turin on Friday, August 7.

Barcelona and Real Madrid are also among teams whose participation is on a knife-edge, ahead of last-16 second legs against Napoli and Manchester City respectively.

"People are very excited to have the best players in the world for 12 days in the country."

He pointed to a track record of successfully staged football events in Portugal, including Euro 2004 and last year's Nations League finals.

"I suppose that was the first reason to choose Portugal," said Sa. "The second one I believe it is related to the situation of the pandemic, and probably UEFA had confidence that Portuguese authorities would be able to providethe right standards and the right level of security, mainly about health security, and there is trust in the way Portugal is dealing with the pandemic."

Sa said the 2014 Champions League final resulted in €46mof economic impact, while last year's game in Madrid saw the Spanish capital benefit to the tune of around €60m.