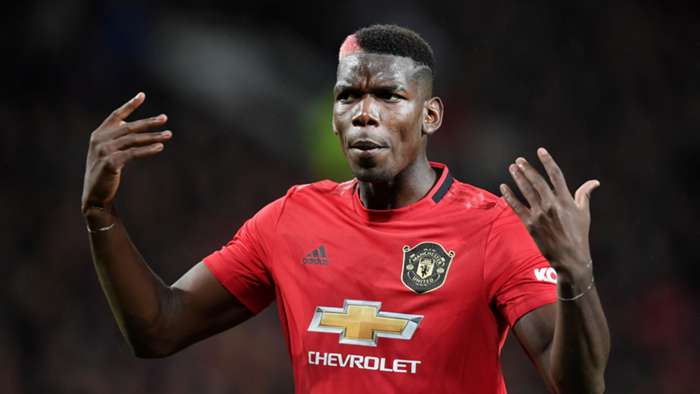 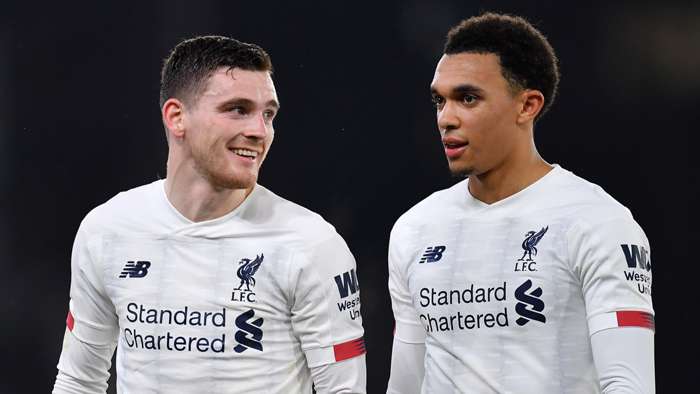 Andy Robertson is relishing a fresh showdown with fellow Liverpool full-back Trent Alexander-Arnold over who can chalkup more assists over the course of the Premier League season.

The two players have enjoyed good-natured competition over the last couple of years, earning a reputation as two of the best in their respective positions.

Alexander-Arnold, who features on the right, won last season’s battle as he made 13 decisive passes in comparison to the 12 delivered by the 26-year-old left-back.

Scotland international Robertson, though, has taken the early initiative in the new campaign, with his corner picking out Virgil van Dijk to head home during Saturday’s thrilling 4-3 victory over Leeds.

“It’s a long, long season so we’ll see how it plays out this time!” Robertson told the matchday programme.“I had a lot of games to make up last season and I nearly got there. We both do this competition to get the best out of each other.

“These last two seasons we’ve shown that we can take the numbers to a whole new level for full-backs, especially with Trent breaking the record for a full-back that had stood for many years in 2018-19, and then breaking his own record the year after, which was incredible.

“If I’m anywhere close to him this season then I think we’ll have both had a successful season because I can’t see him not assisting with goals and long may that continue.

“We like to create chances and hopefully that continues this season because us making chances and creating goals is a big part of how we play and we get a lot of joy from it. So long that may continue, but time will tell. It’s obviously going to be tough to continue those numbers but that’s our aim and hopefully we can do that.”

Liverpool are seeking to build on their first title of the Premier League era which they won last season, earning99 points in the process.