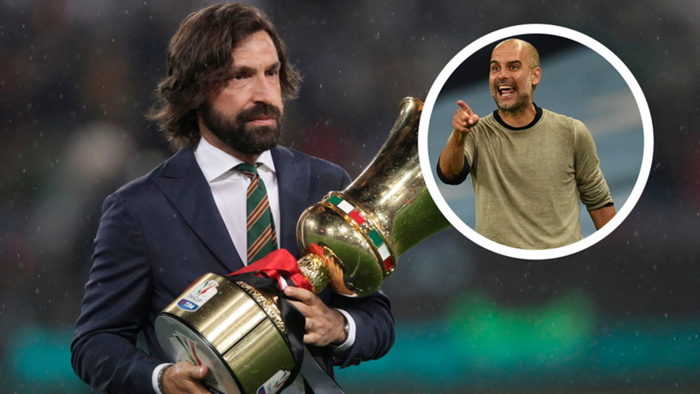 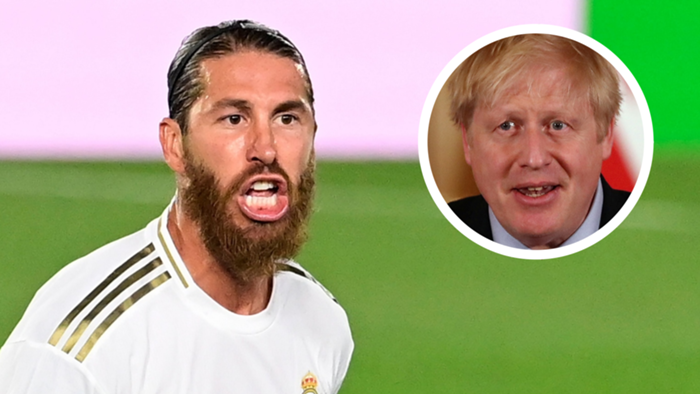 Real Madrid players and staff will not be forced to undergo a 14-day period of quarantine upon entering the UK for their Champions League round-of-16 second-leg clash with Manchester City.

In a statement given to Sky Sports News, The Department for Digital, Culture, Media and Sport (DCMS) stipulated that “exempted individuals will live and work in controlled 'bubble' environments behind closed doors”.

It added that those rules apply to “sports stars, event officials, coaches, medics, mechanics and incoming members of the media”.

Pep Guardiola's side are 2-1 up ahead of upcoming clash on August 7, with second-half goals from Gabriel Jesus and Kevin De Bruyne putting the Manchester club in the driving seat as they eye a spot in the quarter-finals.

The match will take place at Man City's Etihad Stadium, as the UEFA Executive Committee ruled that all remaining last-16 ties in Europe's premier club competition – as well as the Europa League – would be played at their original venues if possible.

They did, however, state that host grounds could be subject to change if a stadium was deemed unsafe in any way.

In a statement released on July 9, the governing body wrote: “UEFA will continue to monitor the situation and reserves the right to reassign any such matches to the venues of the final tournament of the relevant competition should new events occur that would make it impossible to play one or more matches at the original venues.”

Latest figures in Spain have put the number of deaths from Covid-19 above 28,000, with authorities stating 922 infections were recorded on Friday alone, while officials are tracking more than 280 active outbreaks across the nation.