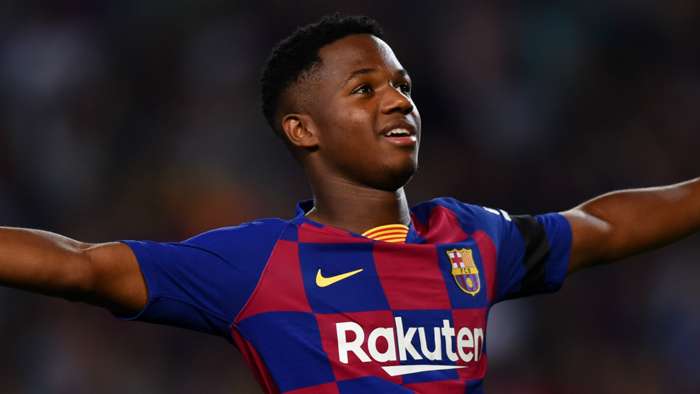 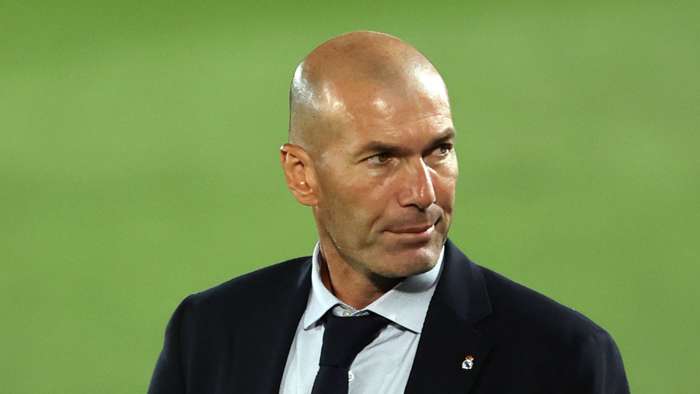 Madrid are unbeaten since returning from the coronavirus-enforced break and such form allowed them to overhaul Barcelona to win the LaLiga title.

City, by contrast, finished 18 points behind runaway champions Liverpool in the Premier League and were knocked out of the FA Cup by Arsenal.

Seedorf, a European champion with Ajax, Madrid and AC Milan - twice with the Rossoneri -expects City to be keen to prove a point after an "average" domestic season.

"I think when Zidane came back, he got that chemistry back in place and after corona, I think Madrid came out solid, when Barcelona came out a bit segregated," he told Stats Perform News.

"Obviously, when the club with players like Sergio Ramos and Karim Benzema smell the opportunity against that rival then that creates a motivation that they used and brought it home.

"Ramos and Benzema have been key, key players but, as I said, the whole team has shown a pretty solid shape.

"If you look at them without the results they have now, they are considered definitely among the favourites, Manchester City as well - these are two top teams in the world.

"It's going to be tough to go there and turn it around, but nothing is impossible in that sense. But also, Manchester City need to make up for the average season, if you can call it that.

Barcelona, meanwhile,will need to improve their performanceto overcome Napoli and reach the quarter-finals, after a 1-1 draw in Italy.

Much is expected of midfielder Frenkie de Jong, a €75million signing from Ajax last year who has yet to find his feet fully in Spain.

"He's a great player, a great talent and we hope to see much more from him over the coming years," said Seedorf.

"It's not easy to come to a new country and new club and perform. Barcelona... it's a privilege to come to a team that knows themselves so well, and you come into the same type of system.

"Frenkie will become better and better hopefully over the next years and we can enjoy his talent on the international pitches."

Similarly, Seedorf thinks new Chelsea signing Hakim Ziyech could find it tough to adapt to life in a new league - although he believes head coach Frank Lampard is the right man to help.

"Lampard has shown to have had a good, positive impact on the team and young players," Seedorfsaid."Ziyech is a talent that will face challenges, because this is not the Ajax style of play, the Dutch style of play, and that's going to be his biggest challenge, I think: to adapt to a new style of play and everything that comes with it.