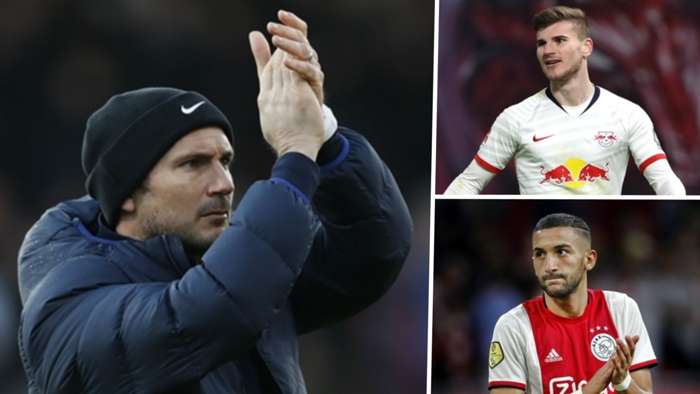 Frank Lampard has revealed that quarantine regulations are preventing Timo Werner and Hakim Ziyech from joining up with his Chelsea squad, with two big-money signings yet to enter the country.

The Blues have tied up deals with Ajax and RB Leipzig for a highly-rated winger and prolific striker.

Their respective contracts at Stamford Bridge were due tobegin on July 1, with both having severed ties with their former employers.

Lampard is understandably keen to welcome them onto his books, allowing fresh faces to find their feet in new surroundings before being asked to open Premier League adventures.

The ongoing impact of the global coronavirus pandemic is, however, delaying plans for all concerned.

Quizzed as to the whereabouts of two new boys and when they might be seen in west London, Lampard told reporters ahead of a meeting with Watford on Saturday: “They haven't arrived.

“Timo Werner has only finished recently, so he's having a well-deserved break and will come back later on in July.

“Ziyech will come here earlier than that, but we need to wait on the quarantine news before we can be clearer on that.”

While waiting on the arrival of new additions, Lampard has also addressed the issue of possible outgoings in the next transfer window.

It has been suggested that Italy international full-back Emerson Palmieri could be lured back to Serie A by Inter.

Lampard, though, claims to be unaware of any discussions when it comes to the 25-year-old former Roma star. Hesaid: “I'm not aware of the talks, what I am doing is focusing on the team and the squad day to day.

“I don't have any real conversations about the transfer window, whether it's about who we might bring in or who might leave the club.

“Those are obviously questions we do have to answer come the end of the season when the window opens. But I certainly don't want to be swayed by rumour or gossip, and I'm not involved in it so we'll keep working.”

Lampard’s focus at present is locked on a top-four bid in the Premier League, with the Blues legend having reached one year of service back in familiar surroundings.

Pressed on how he has found the experience, with a transfer embargo and various challenges on and off the field making life interesting, the former midfielder said: “It certainly has been eventful. And something I'm very proud to be doing, and to be offered the opportunity to do, one year ago.

“It feels like a long time ago but at the same time it's flown by. It's one of those, there's a lot that's happened and a lot of crazy circumstances for everybody. But the experience alone of being Chelsea manager has been a great one.

“There's a lot of work to do so I can think about it and have some good and some not so good memories in the year. But I'm much more focused on what the next years ahead look like.” 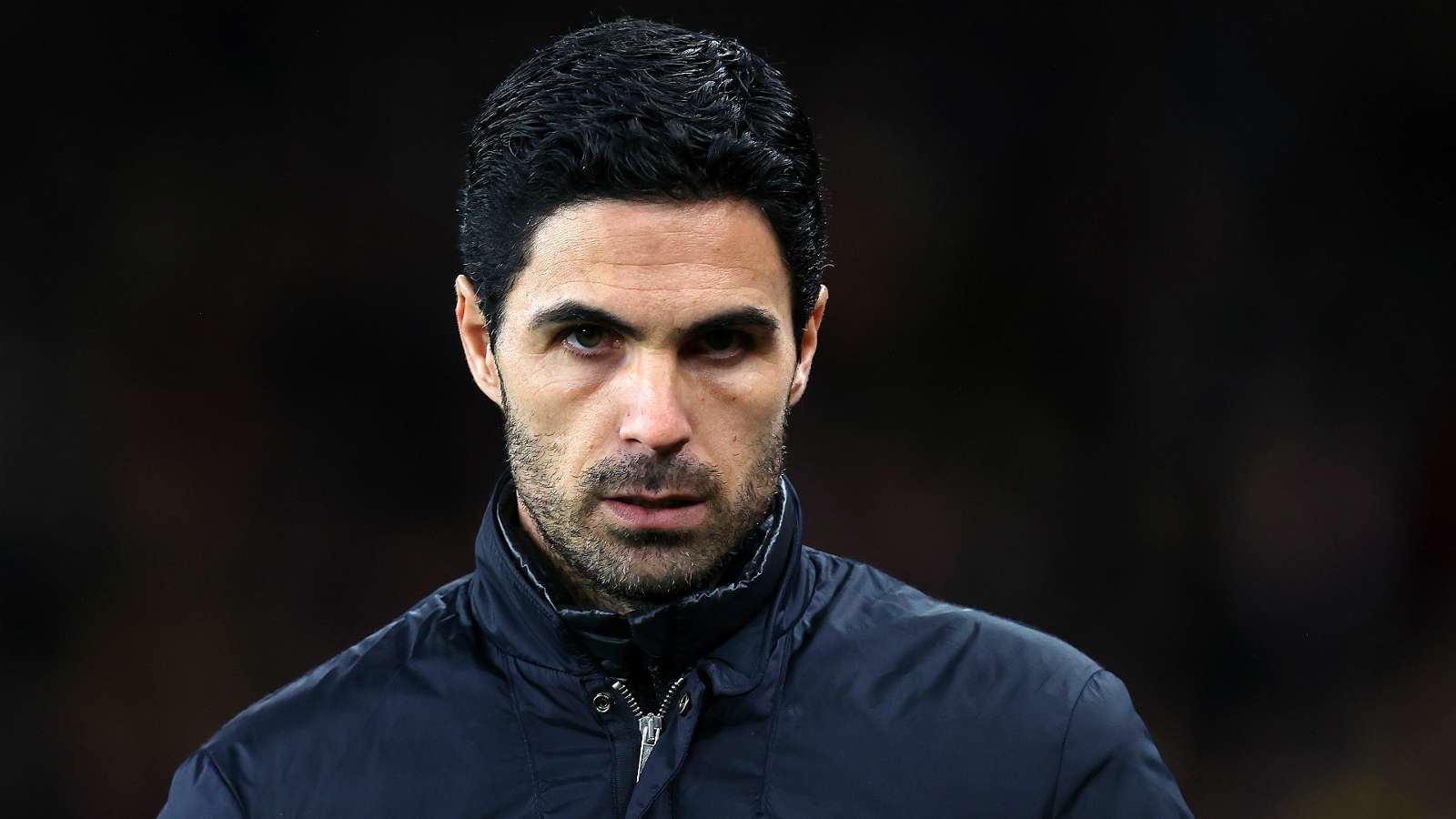 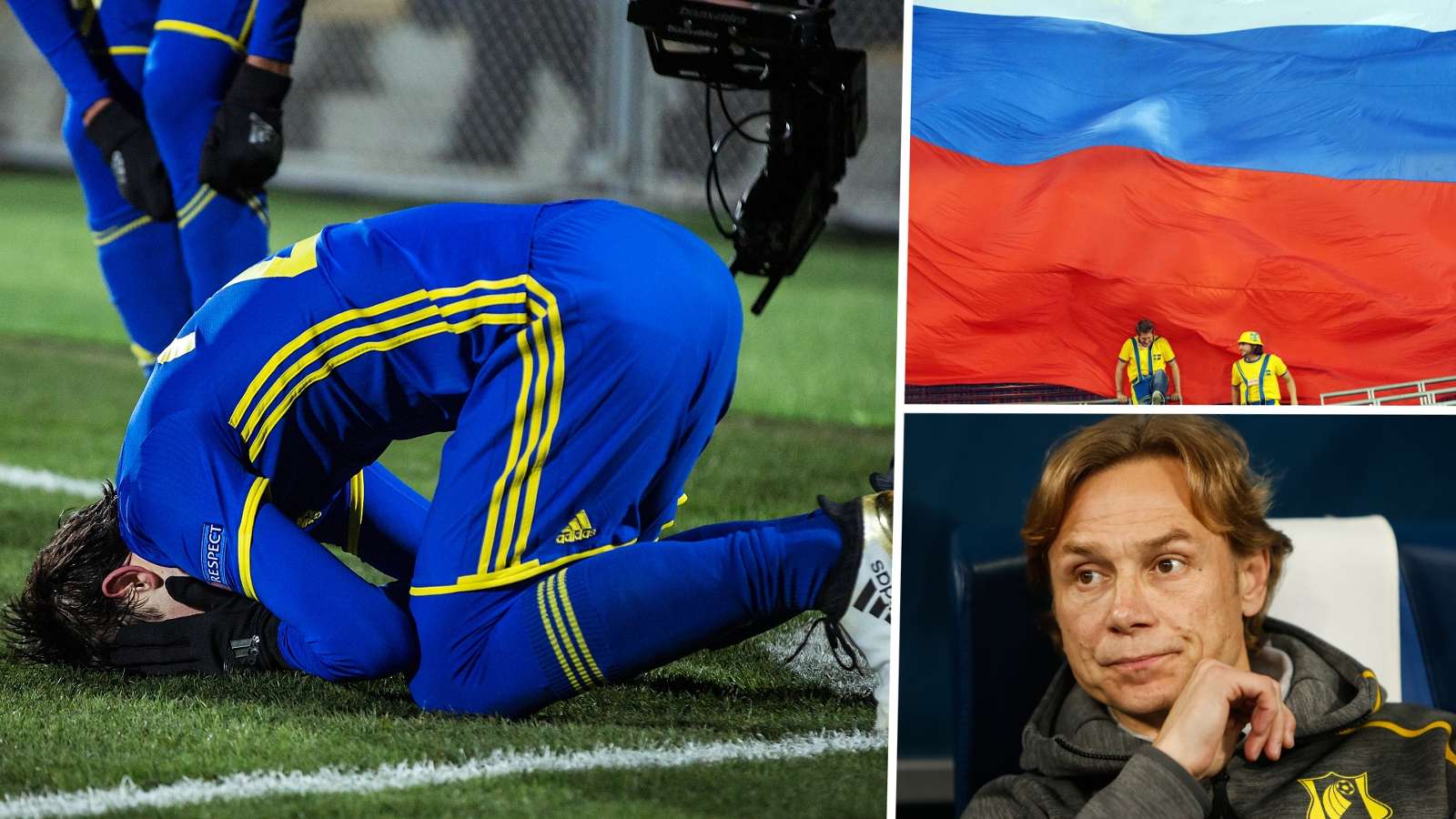 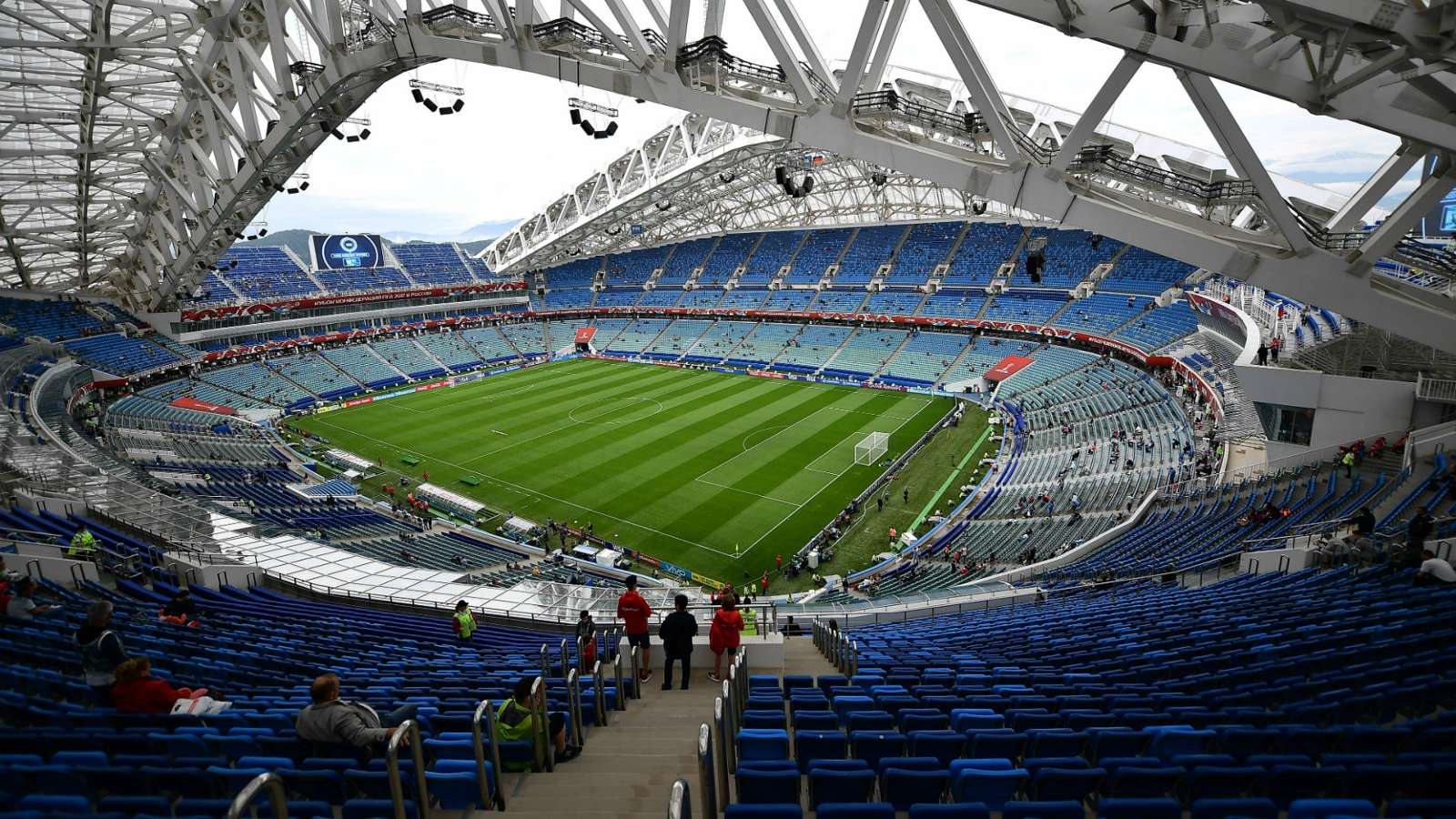