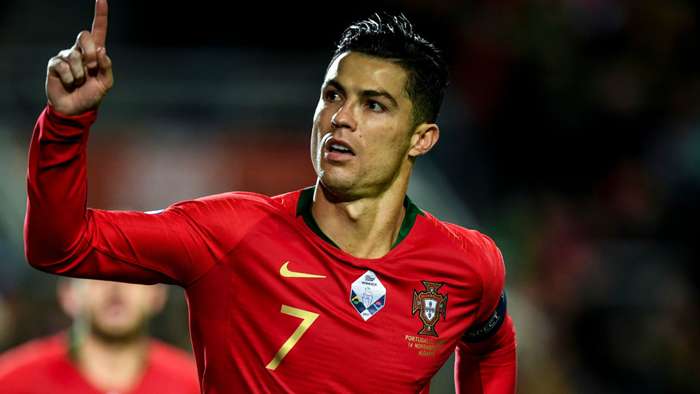 Ronaldo reached the milestone just before half-time of Tuesday's Nations League match against Sweden, slamming home a free-kick from outside the box to score the game's first goal.

The 35 year-old is only the second men's player to reach 100 goals for his country after Ali Daei, who scored 109 times for Iran.