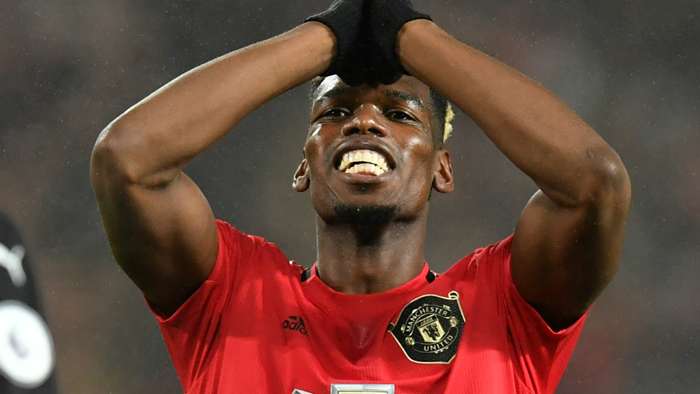 Former Manchester United goalkeeping coachEmilio Alvarez says that Paul Pogba has been "weighed down" by responsibility at Old Trafford, adding that the midfielder would be a great fit at Real Madrid should he decide to leave the Theatre of Dreams.

The French midfielder spent that period away at Juventus, where he became one of the best midfielders in the world, winning four Serie A titles with the Italian side.

His rise through the ranks at the Bianconeri paved the way for a return to United, with the Premier League club paying an£89 million ($115 million) transfer fee to sign their former player.

In the years since, Pogba has gone on to make 150 appearances for the Red Devils, scoring 32 goals in the process.

However, the World Cup winner has also been a target or criticism during his time as a result of the massive fee required to sign him.

And Alvarez says he believes that that fee and that criticism have impacted Pogba's play since making his United return.

"I don't know but I do know that he is a footballer with all the talent to play at any club in the world," the Spaniard told AS when asked if Pogba would be a good signing for Real Madrid.

"Physically he is incredibly gifted.Where he has problems is the area of the demands that come with being a star signing.At United, he was weighed down by the responsibility and the pressure of being a multi-million euro signing. He was anxious to show his level.

"I stayed with him after training and did extra work.I can tell you that he has incredible dexterity, talent and is incredible athletically. His success depends on his head.

"He needs to make challenges and to be more self-critical. He could be a great signing for Madrid."

Pogba's 2019-20 campaign has been hampered by injuries, with the Frenchman limited to just 15 appearances and one goal this season.

However, he has been a regular presence since the Premier League's restart, joining with winter signing Bruno Fernandes in the midfield.

Up next for the Red Devils is a visit to Crystal Palace on Thursday before a vital clash with fellow top-four hopefuls Chelsea at Old Trafford on Sunday.