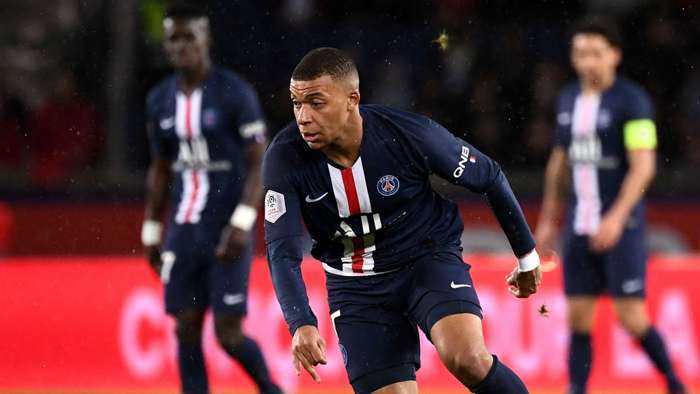 Paris Saint-Germain will begin their Ligue 1 title defence at home to Metz after the French Professional Football League (LFP) announced its 2020-21 top-flight schedule.

PSG were awarded their seventh top-flight title in eight seasons after the 2019-20 campaign was abandoned and decided on a point-per-game basis due to the coronavirus pandemic.

The abandonment move has since been questioned amid other elite divisions in Europe successfully resuming their seasons behind closed doors.

An LFP vote sealed Amiens and Toulouse's relegation, with Lorient and Lens promoted from Ligue 2 in their place.

Lorient host Strasbourg on the opening weekend, while Lens are on the road at Nice.

The first Classique of the season comes in the third round of fixtures, with PSG welcoming Marseille to the Parc des Princes in mid-September. The return is billed for February 7.

Marseille start at home to Saint-Etienne, with Bordeaux and Lille hosting Nantes and Rennes respectively.

Lyon begin on the road at Montpellier, with the first of their always feisty clashes against Marseille coming at Groupama Stadium on October 4. The rivalry is then scheduled to resume at the Stade Velodrome on February 28.

The other opening day games see Nimes host Brest, Angers travel to Dijon, and Monaco play at home to Reims.

The current French season has not quite concluded however, with the Coupe de France and Coupe de la Ligue still scheduled to be played in spite of the 2019-20 league season being drawn to a finish early.

The Parisian side's status as perennial champions depends on their ability to keep hold of their impressive roster of stars, such as Neymar, who has regularly been linked with a return to former club Barcelona.