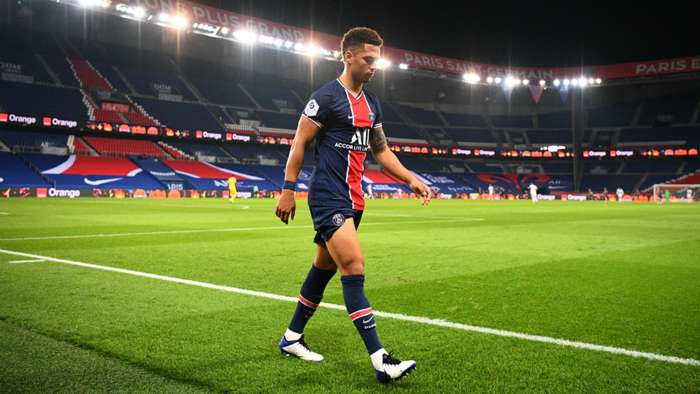 Thilo Kehrer is set to miss between two and three months with achronic groin lesion, further compounding Paris Saint-Germain's injury woes as they look to repeat last season's exploits at home and abroad.

The French heavyweights are already without stars such as Neymar and Kylian Mbappe heading into November's international break, with the attacking duo's absence only the tip of the iceberg for the Parisian outfit.

Now, sources close to Goal have confirmed that the Germany international will be out until 2021 at the earliest and likely well into the new year, with the 24-year-old expected to have surgery to correct the problem.

"For Thilo, it's the same pubic injury," Tuchel told reporters at the weekend after his side's victory at the Parc des Princes."That means it's serious."

Outside of Kehrer, Neymar and Mbappe, PSG are also missing key squad members likeJuan Bernat, Mauro Icardi and Marco Verratti, whileJulian Draxler and Presnel Kimpembe are also out on the sidelines.

Pablo Sarabia and Idrissa Gueye are two more faces out of action, as are Moise Kean and Alessandro Florenzi.

Tuchel is fortunately still able to call upon talents such asKeylor Navas, Angel di Maria and Ander Herrera, but now faces a two-week period sweating on the fitness of several more stars who will be in action for their country, with some set to play three games in the space of nine days, before they return for a trip to Monaco on November 20.

PSG have seen their fortunes turn in Ligue 1 after a shaky start, having won eight games on the trot following a pair of opening defeats against Lens and Marseille.