Karim Benzema has been caught telling Real Madrid team-mate Ferland Mendy not to pass to another player on the teamduring the club's latest Champions League outing.The Bundeslig... 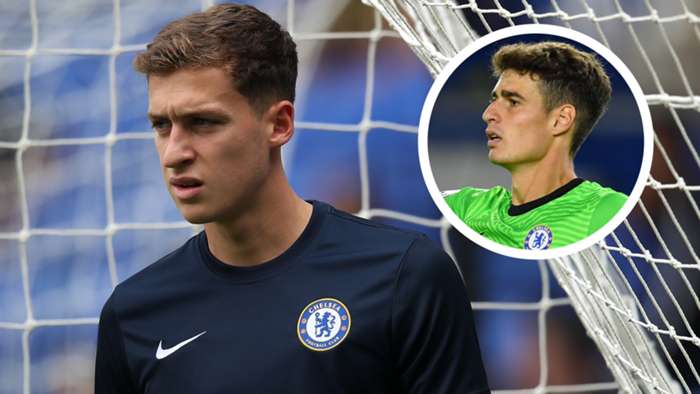 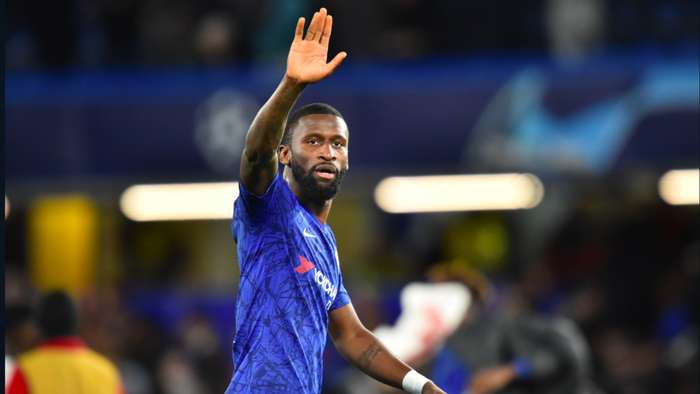 Thomas Tuchel says that he has made his opinions clear to those in charge at Paris Saint-Germain as the club continues to be linked to the likes of Antonio Rudiger andTiiemoueBakayoko.

Having reached the Champions League final in August, PSG beganthenew season without the services of clubstalwarts Thiago Silva and Edinson Cavani, who departed following the end of their contracts.

Thomas Meunier and Eric Maxim Choupo-Moting have also left, leaving some gaps in the PSG squad.

PSG have been linked with Rudiger in recent weeks, with the Chelsea defender seemingly set to leave Stamford Bridge with Barcelona and Roma also among his suitors.

Bakayoko too looks set to leave Chelsea this summer, having spent the last two seasons at AC Milan and Monaco on loan.

Tuchel responded to those links on Friday, revealing that he has talked to the club about his hopes in the transfer window.

"I don't like to comment on rumors.These players belong to other clubs and we have to respect that.There's no point in talking about those two names," he said at a press conference.

"I can only say that the club knows my opinion. They know my analysis and that of my staff.I wait.The transfer window is not over.The situation is not easy, but we still have a little bit of time."

PSG have made only one major addition this summer, bringing in Alessandro Florenzi on loan from Roma.

The Italian has featured twice so far this season under Tuchel, who had plenty of praise for the defender.

"We are very satisfied.It's not easy to change clubs, in a new city and a new country.But he showed quality from the moment he arrived," Tuchel said.

"He's a very reliable guy, happy to be on the pitch.I have the impression that he was quickly accepted by the group, we could see him.The beginnings are very good and I hope it will continue like this."