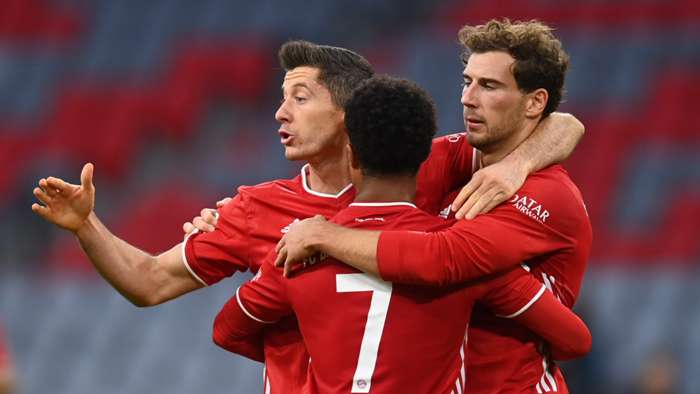 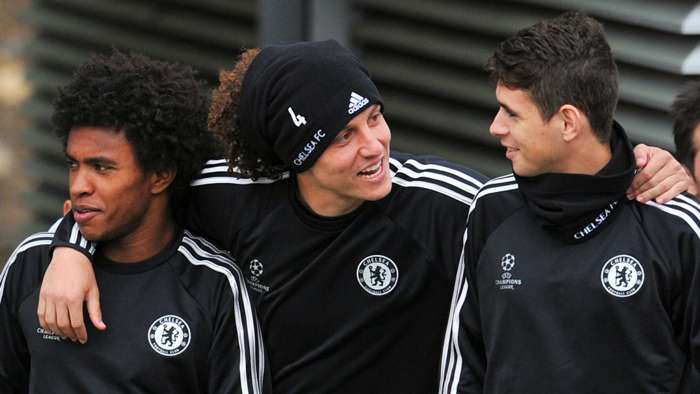 Former Chelsea star Oscar claims his ex-Stamford Bridge team-mates David Luiz and Willian have been urging him to make a move to Arsenal.

The Gunners have looked to familiar faces for inspiration over recent years.

Brazilian defender Luiz was lured across London in the summer of 2019, with fellow countryman Willian treading the same path 12 months later.

Oscar says that two compatriots are now calling on him to form a reunion at Emirates Stadium, with the 29-year-old playmaker currently plying his trade in China with Shanghai SIPG.

Oscar told Fox Sports Brasil: “They called me, they had to call me. Because we have good communication. Sometimes I talk to them. They said ‘come to Arsenal, come here’.

“Willian had finished his contract. I was happy that they got together again. And happy that Willian is happy.

“The most important thing is to be happy, regardless of the place. So I hope they are happy there.”

Oscar took in 203 appearances for Chelsea across a five-year spell in the Premier League, with 38 goals recorded before making a £60 million ($77m) move to Asia.

He has been in China since January 2017 and admits that a return to Europe would appeal to him if a suitable opportunity presents itself in the future.

Oscar added: “I really want to go back to Europe. But not now. At the moment I’m well here in China, I still have my contract here, which I hope to fulfil.

“But the situation is difficult for me to return, it’s a little more complicated for me to get out of here. So I hope to fulfil my contract here calmly and then yes I think about going back to Europe.

“Of course the first club I’d choose if I could go back to Europe is Chelsea, for sure, which is the club that I built a very beautiful story with.