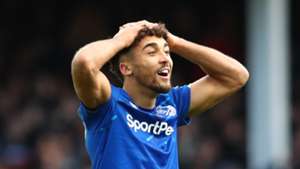 Dominic Calvert-Lewin was dumbfounded by the decision to rule out his stoppage-time winner for Everton against Manchester United on Sunday, calling it a "disaster".

The in-form striker snuck a shot into the bottom corner in the dying moments of the game, but it was overturned by VAR as Gylfi Sigurdsson, on the turf in front of the goal, was adjudged to have interfered with play by obstructing David de Gea's view.

The eventual 1-1 draw left United in fifth and Everton 11th, with the Toffees missing the chance to return to the top half of the Premier League table.

When shown the clip immediately after the game, Calvert-Lewin said off-camera: "That is a disaster. Oh my gosh. He's not even obstructing the line of sight."

Moments later, he gave a more measured response to Sky Sports: "In the moment, I wasn't sure. Seeing it back I think Gylfi on the floor doesn't obstruct the line of sight.

"Fair enough, he's in an offside position but then it takes a deflection, the keeper is going the other way and he's got his legs out of the way.

"The keeper is never going to save the ball so I'm not sure what it is.

"For me, as a striker, I think it's a goal but VAR says otherwise and cancels out the emotion at the end. What can you do?"

The final whistle was met with furious boos from the home crowd, while manager Carlo Ancelotti was shown a red card for remonstrating with referee Chris Kavanagh on the pitch.

The Italian will now be facing a touchline ban, with his side tackling Chelsea and Liverpool in their next two league fixtures.

Everton had led inside three minutes of kick-off, as Calvert-Lewin capitalised on a horrendous error from De Gea to open the scoring.

United equalised midway through the first half as Bruno Fernandes scored his third goal for the club - and his first from open play - as Jordan Pickford failed to keep out his long-range effort into the bottom corner.

Calvert-Lewin's opener was his 13th league goal of the season, with England manager Gareth Southgate watching from the stands as Euro 2020 looms over the horizon. 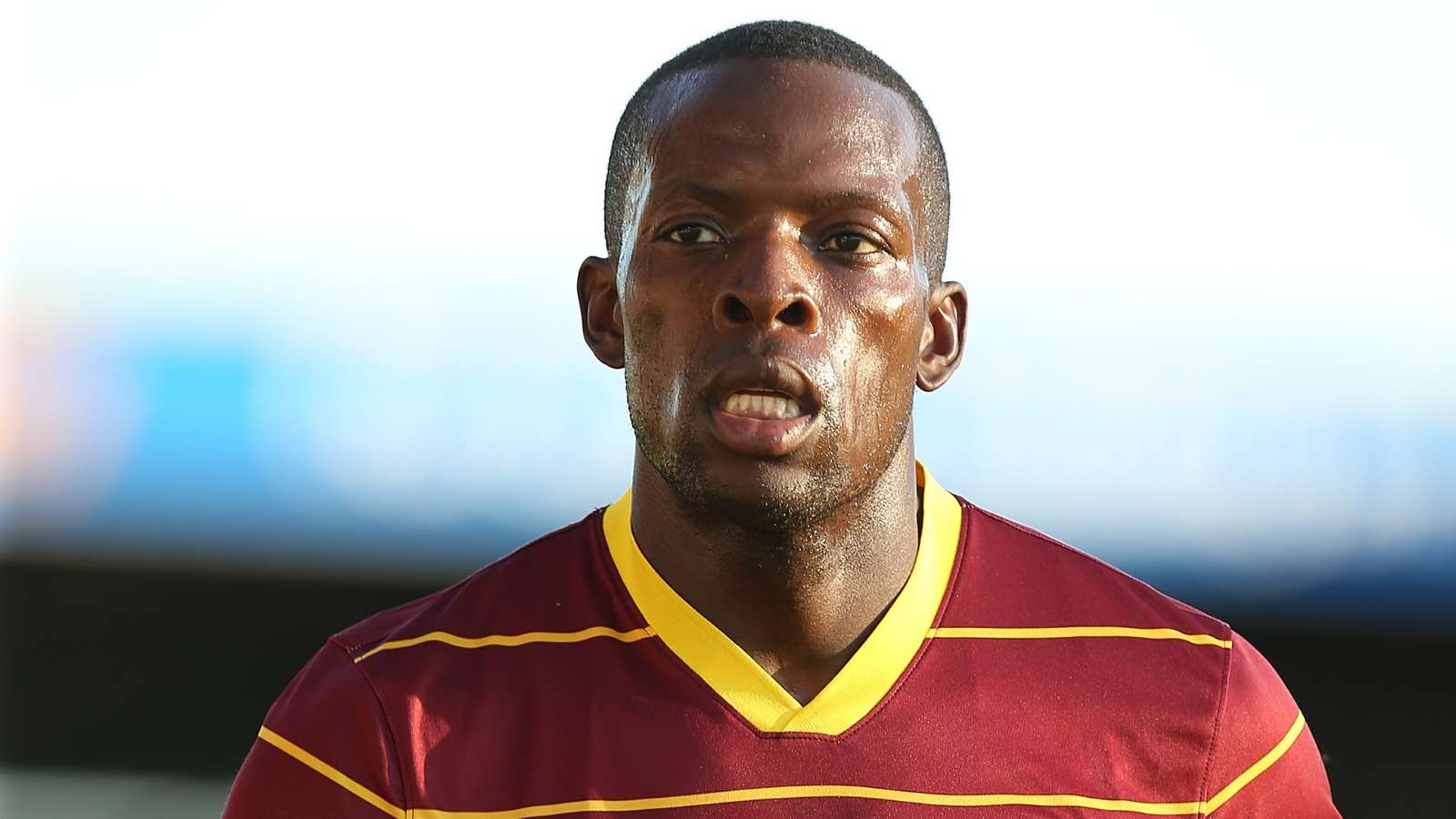