Mikel Arteta has revealed that Thomas Partey’s injury is more serious than Arsenal first feared and says it will be a ‘few games’ before the Ghana international returns.Initiall... 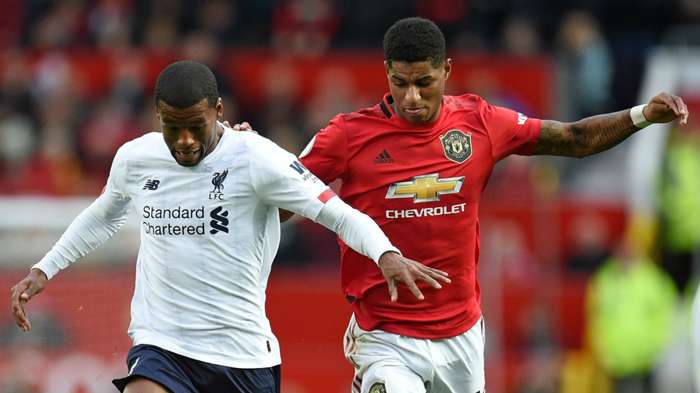 Up to five clubs from the Premier League could be eligible to participate in the tournament, with plans for aprovisional start date of 2022 already in the pipeline.

Fixtures will be completed during the regular club season if the formation of the league goes ahead, with a total of 18 teams to be included and hundreds of millions of pounds in prize money up for grabs.

The teams that finish highest in the overall standings would qualify for a knockout format finale to crown the new champions of Europe, with home and away fixtures to be played in a round-robin style which would ultimately replace the current Champions League.

Carragher, who won the European Cup with Liverpool back in 2005, made his feelings on the proposal very clear on social media, writing on Twitter: "Oh f*** off."

Another former Reds star, Stan Collymore, joined the Sky Sports pundit in voicing his disapproval, insisting any English clubs that take part in the initiative should be removed from the Premier League on a permanent basis.

"If any English club joins a European Super League, then they should never be allowed back, ostracised completely and fam (sic) groups, real fan groups of those clubs stand up to condemn their club," Collymore told his followers on Twitter.

"F*ck them off and remind them where their bread was buttered for 100+ years."

Liverpool and United were also behind the 'Project Big Picture' proposition which all other 18 Premier League clubs voted against unanimously last week.

English football's two biggest clubs moved to try and reduce the number of teams in the top flight from 20 to 18, while outlining plans to scrap both the EFL Cup and Community Shield.