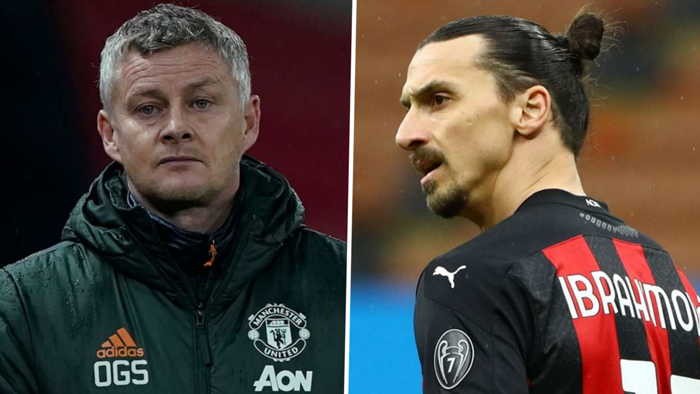 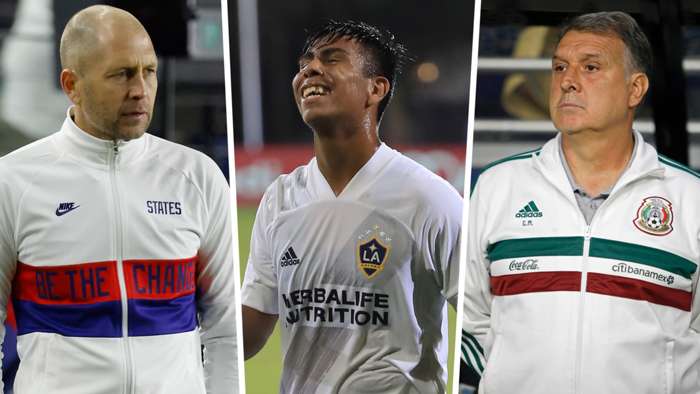 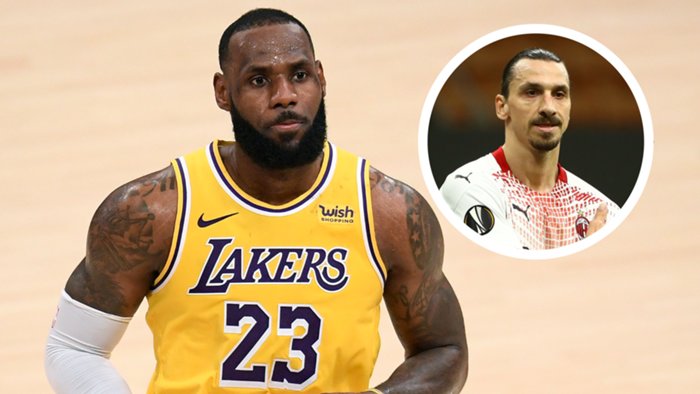 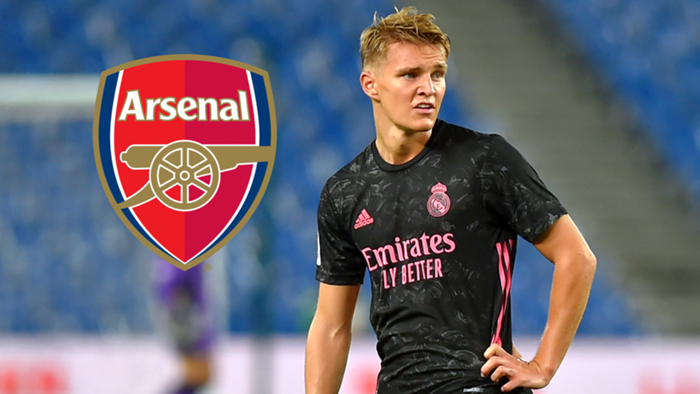 Martin Odegaard is a “very talented player” says Kevin Campbell, but the former Arsenal striker believes the Real Madrid midfielder remains a “risk” to the Gunners if taken on loan.

Odegaard, who has been tipped for the top since bursting onto the senior stage at the age of 15, would tick that box for Arsenal. The 22-year-old is, however, an unproven quantity in English football and Campbell says there is no guarantee that he would be a success story in north London.

The ex-Gunners frontman has told Metro: “We’ve got enough experience in the squad to last a lifetime, we need to bring that age group down within the squad. Odegaard was on loan for the last season with Real Sociedad and did really well, went back to his parent club in Real Madrid and it hasn’t quite worked out for him.

“You’re thinking to yourself the likes of Luka Modric and Toni Kroos, they’re going to start to hit the buffers but Modric has been unbelievable this season, Kroos is still a world-class player. So he’s found chances limited.

“He’s not the type of kid who wants to just sit around, he wants to play, he’s a very talented player. “It is a risk because I don’t know how he would react to playing in the Premier League but one thing I do know is he’s got the talent.”

While Arsenal wait on a potential deal for Odegaard, they have been showing considerable faith in academy graduate Emile Smith Rowe over recent weeks.

Campbell has been impressed by the 20-year-old, but accepts that competition needs to be brought in alongside him as Arteta seeks to add greater depth to his ranks.

“The fact that Smith Rowe has done great is a bonus, but you can’t build on the fact that the kid’s played a handful of games and is 20 years old,” added Campbell.

“He’s going to hit the buffers at some stage - we don’t want him to, but the fact of the matter is when you look at the Crystal Palace game for instance, Smith Rowe wasn’t as effective as he could be, but that’s down to the way the opposition play.

“If you’re going to get somebody more a bit more experienced, they’ve got a little bit more know-how on how to unlock a defence.