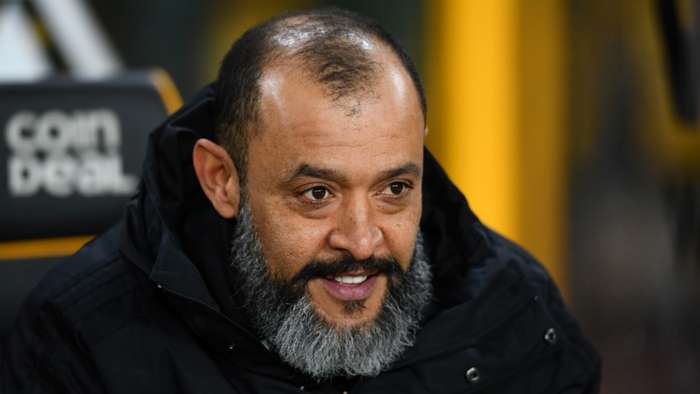 If Manchester United were to part with Ole Gunnar Solskjaer then Wolves boss Nuno would be a leading contender for themanagerial post at Old Trafford, claims Kevin Doyle.

An inconsistent start to the 2020-21 campaign from an expensively-assembled Red Devils squad is seeing their coach face plenty of uncomfortable questions.

Speculation has suggested that change could be in the air, with United said to be mulling over their options at a crucial stage of the season.

Former Tottenham manager Mauricio Pochettino is said to head the list of possible Solskjaer replacements, but Doyle believes a man impressing at Molineux will come into the mix.

The ex-Wolves striker told Ladbrokes: “I think I'd be a bit worried if I was a Wolves fan at the moment about Nuno.

“He's a contender for the Manchester United job, of course he is. Why wouldn't he be?

“Mauricio Pochettino is probably their number one choice but Nuno, definitely, would be up there as well for me.

“His link with Jorge Mendes and their ability to sign players, he would be a contender. I'm a Man United fan and I'd have no problem with him being the manager.

“He'd definitely be inspirational. You watch him on the side of the pitch and he's the total opposite to Solskjaer.

“I don't think he's going to go anywhere just yet, and I think Pochettino is probably the more suitable option - he's had more success and has more experience in the Premier League at a top club so he's rightly the favourite.

“Wolves fans are probably safe for now but there's no reason at all that I can see why he wouldn't be considered for the Man United job.”

Nuno has been in charge at Wolves since 2017, with the former Porto goalkeeper enjoying considerable success during his time in England.

He oversaw a successful promotion push in his debut campaign, before going on to cement a standing among the Premier League elite.