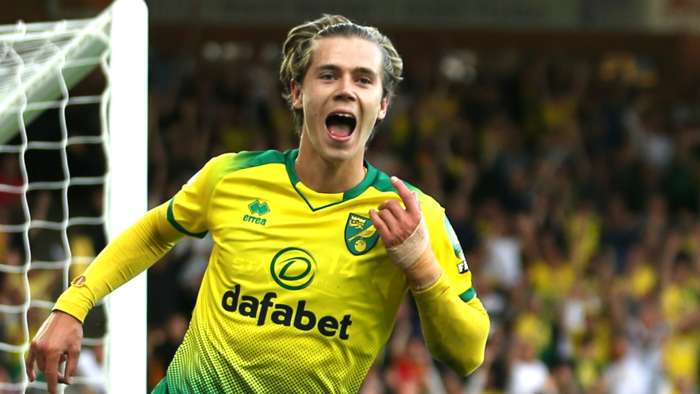 Norwich City sporting director Stuart Webber assumed responsibility for the club's relegation from the Premier League, acknowledging his transfer work was comparable to sending someone to war without a gun.

Norwich were promoted from the Championship as title winners last season, but of the three teams to come up, they have struggled the most – though Aston Villa could yet join them back in the second tier.

But Webber, who is highly regarded for his work with the previously financially crippled Canaries, absolved Daniel Farke and the players of blame, urging supporters to point the finger at him.

"Frankly, we've not been good enough and people don't like to hear that. People want to look for reasons and delve deeper, in the end it comes down to quality," he told reporters in a wide-ranging news conference on Monday. "I said to someone the other day, it's like we've gone into a war without a gun, and guess what? We've been shot.

"Even when you have money, unless you have real money and you can spend money to get top quality, you can also go and waste a lot of money. That's one thing I'll make no apologies for, that's one thing I was refusing to do.

"Could we have done better? Of course we could, I'm the first to admit that. I'm sure when we go through this, people will want to look for someone to blame – blame me. Don't blame the players, don't blame Daniel, don't blame the staff or the board, blame me. I can take it because I don't read it. It doesn't affect me."

But Webber has warned potential suitors they will still have to pay a premium, insisting Norwich will be negotiating from a position of strength.

"We are difficult to negotiate with when we are selling, and we hold all the cards on our young players," he added. "Not one of them has less than three years left on their contracts. They owe us, we owe them.

"They are homegrown, and British players cost more. That is almost a Premier League tax these days. We are fortunate we have a few of them. I am sure there will also be interest in our younger ones, but that will be on our terms.

"If it is top clubs, like when Leicester City came in for James Maddison, you have to respect they can pay him and us a lot of money, and the player has his own personal ambitions, but will we sell someone on the cheap just because they say they want to go? No chance.

"The staff here know I am fair, and it won't be deluded figures we ask for, but we also need good characters to get us back up. We got just over £20million for Maddison, after one season in the Championship, and we needed the money.