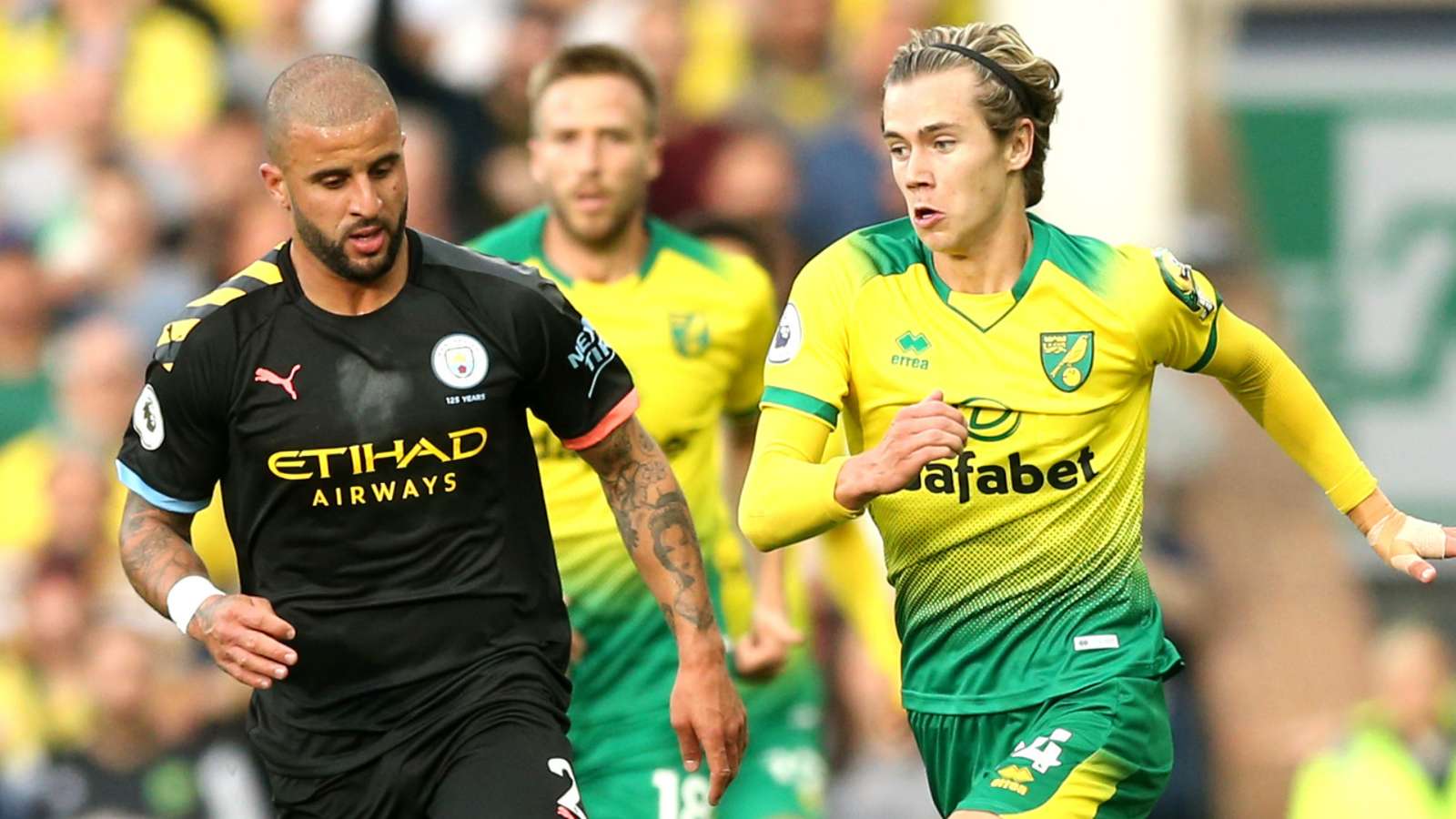 Two individuals at two Premier League clubs have tested positive for Covid-19 after the latest round of testing.

Norwich have confirmed that one of the two positive cases is one of their players, and that the player in question will now self-isolate for seven days.

The new confirmed tests take the total of positive cases to 16, from 8687 tests carried out.

Norwich are set to return to action with a home fixture against Southampton on Friday, June 19, meaning the player in question will miss their first game back.

A statement from the Canaries said: "In line with the Premier League’s protocols, the player will now self-isolate for a period of seven days before being tested again at a later date.

"The player must return a negative test result before being able to resume training.

"The club will not name the player in question and asks that his request for privacy and confidentiality are respected at this time."