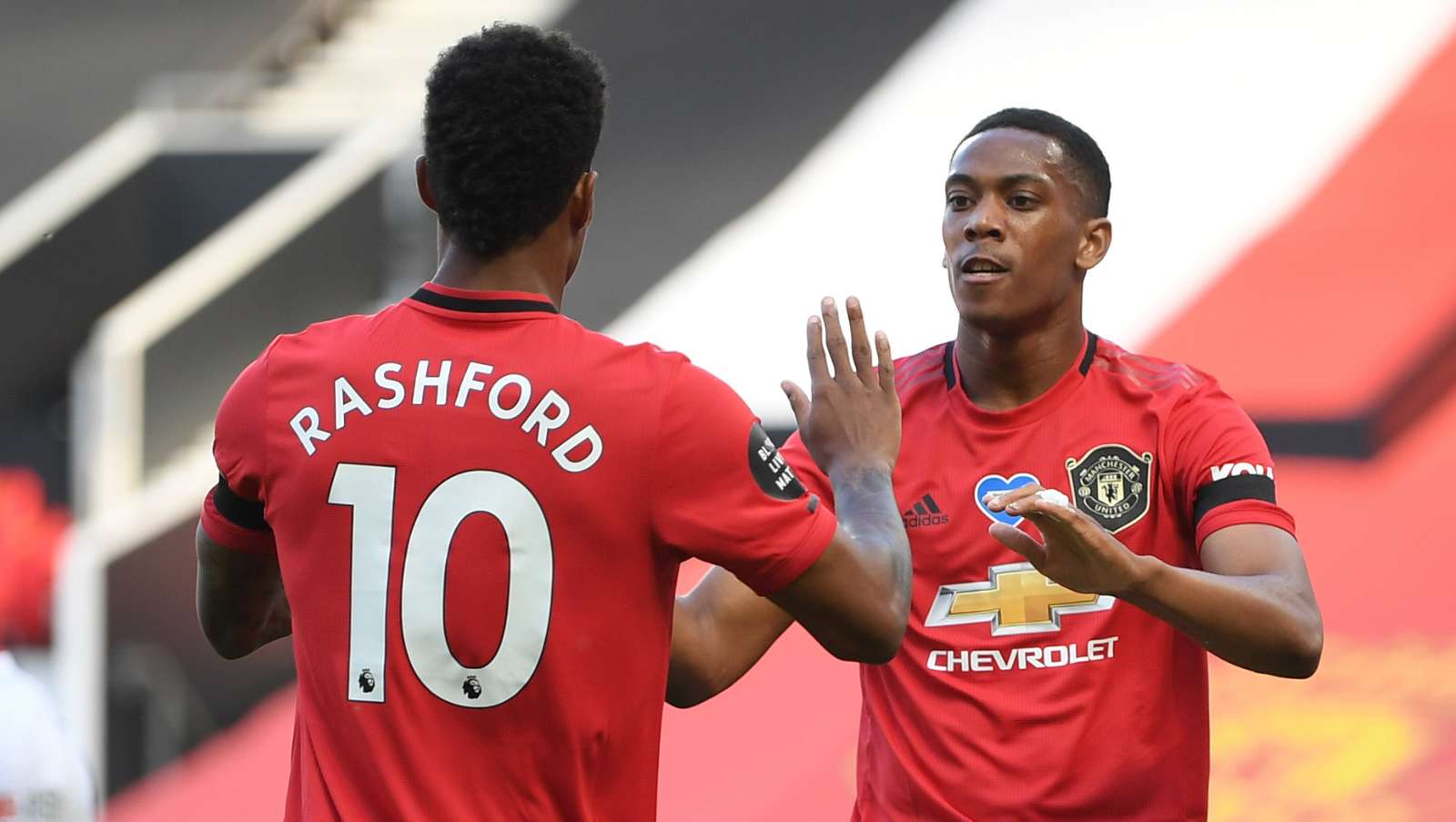 Norwich City are aiming to reach the FA Cup semi-finals for the first time in almost 30 years when they host Manchester United on Saturday evening.

The Canaries have reached the final four of the tournament three times in their history, most recently in 1992, but have a fight on their hands to make that four.

This is the sixth season in a row thatUnited have reached the quarter-finals of the FA Cup and Ole Gunnar Solskjaer will be desperate to win his first trophy as manager.

Norwich have beaten both Burnley and Tottenham in the cup this season but are 13/2 (7.50) outsiders with bet365 to win this one in normal time.

United have the Premier League double over the Canaries, winning 3-1 at Carrow Road in October, so it is little surprise to see them as 2/5 (1.40) favourites.

Both sides have drawn one FA Cup match in normal time this year and another stalemate, which would lead to extra time and potentially penalties, is available at 15/4 (4.75).

Norwich fielded a changed side in the defeat at Everton on Wednesday, with Teemu Pukki, Emiliano Buendia and Todd Cantwell all benched for that fixture which means they are likely to start here.

Phil Jones and Axel Tuanzebe are both out for the Red Devils, although Solskjaer may choose to rotate his side to prioritise the chase for a Champions League place, with Odion Ighalo and Mason Greenwood in contention.

A strong FA Cup run has been the highlight of the season for Norwich fans as Premier League relegation looms large, but this fixture could scarcely have come at a worse time for the East Anglians.

Daniel Farke’s side have been toothless since the restart, mustering just two shots on target, and being held goalless in both losses means they have now scored just twice in their last eight fixtures.

The visit ofUnited is likely to prove a step too far considering Solskjaer’s men swept aside Sheffield United 3-0 on Wednesday to make it 13 games unbeaten, keeping 10 clean sheets in that time.

It is difficult to see anything other than a comfortable away win in this one and bet365’s 13/10 (2.30) quote onUnited to win to nil looks excellent value.

Also worth considering is United to win with a -1 handicap at 6/5 (2.20), which would have paid out in seven of their last 10 fixtures.