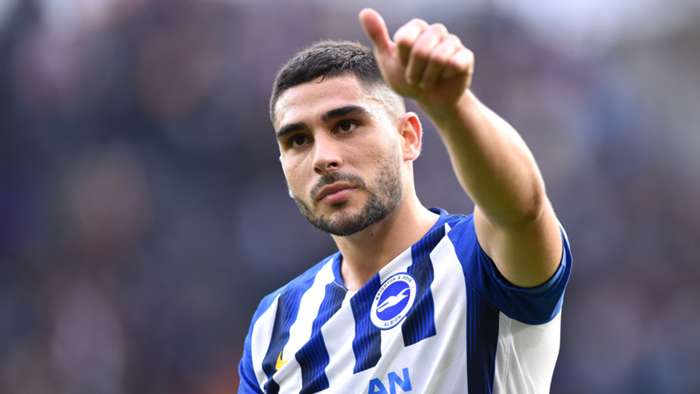 Brighton will be looking to pull away from the relegation zone on Saturday afternoon when they travel to Norwich City.

The Seagulls begin the weekend six points clear of 18th-placed Aston Villa and are within touching distance of survival ahead of the final six games.

This weekend could be pivotal for both sides with Norwich seven points from safety, and a 22nd defeat of the season for the hosts may prove to be a disaster for the Canaries.

bet365 make Brighton 6/5(2.20) favourites to claim a valuable win at Carrow Road and complete a league double over Norwich.

The Canaries have won just one of their last nine fixtures and are offered at 23/10 (3.30) to pick up only their sixth victory of the campaign.

A draw would still leave the hosts floundering at least six points from safety and that result can be backed at 12/5(3.40).

Daniel Farke may opt to rotate his team after a heavy 4-0 defeat at Arsenal on Wednesday, with Onel Hernandez and Josip Drmic amongthe candidates to come in.

Neal Maupay could return to the starting eleven for Brighton after coming on as a substitute during the 3-0 loss to Manchester United.

Norwich made it three losses from three since the restart after Wednesday’s crushing loss at the Emirates Stadium, which marked the fourth match in a row where the Canaries have failed to score.

In fact, Farke’s side have found the net just four times in 2020 -a span of 12 matches - and it is little wonder they have now been at the foot of the table since Boxing Day.

Brighton have not fared much better in that same timeframe, scoring only 10 times, and winning just once, which is fewer than any other club since New Year’s Day.