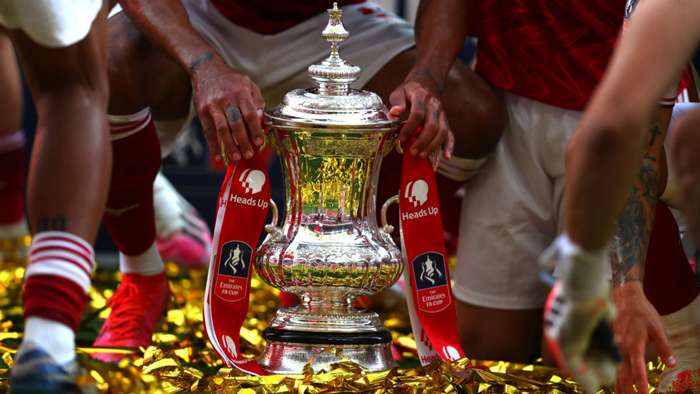 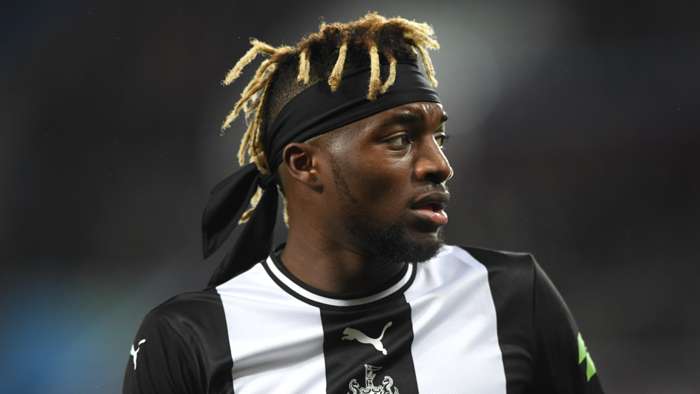 Steve Bruce has insisted that there is "no chance" of Allan Saint-Maximin leaving Newcastle, despite ongoing speculation linking him with a summer move to Paris Saint-Germain.

Newcastle forked out £17 million ($21m) to bringSaint-Maximin to St James' Park from Nice last summer. The France U21 international committed to a six-year deal with the Magpies, and has since set about stamping his own unique mark on the Premier League.

Saint-Maximin has been the standout player in Bruce's starting XI throughout the 2019-20 campaign, recording four goals and seven assists in 25 appearances.

He has stepped his game up another notch since the resumption of English football following a three-month coronavirus-enforced hiatus, helping Newcastle win two of their last three top-flight matches.

The 23-year-old set up three goals during the Magpies 4-1 over Bournemouth last time out, andis now attracting attention from some of Europe's biggest clubs.

PSG are reportedly lining up a bid forSaint-Maximin when the transfer market reopens, but Bruce is adamant that a prized asset will not be sold.

Speaking ahead of theirmeeting with West Ham on Sunday, the Newcastle boss told reporters:"There is no chance of him leaving, no chance. Every player in the world has got their price, but Allan has only just arrived. He signed a six-year deal in the summer.

"If people are talking about him, good. It means he's doing it on the pitch. That's all they can focus on and let the rest look after itself.

"I wouldn't put a price on him. When you're looking at the levels of money we bought him for, he is arguably the best pound-for-pound signing in the Premier League. You show me another better. What he has produced, we have probably got the buy of the season."

Bruce went on to admit thatSaint-Maximin can be difficult to manage at times, adding: “There have been one or two moments but he needs to be reminded of that now and again.

“When you get yourself a bit of a reputation, which Allan seemed to have, then, of course, it's going to test your managerial skills.

“I don’t know how many times I have fined him for earrings, headbands and all sorts, but he’s got great enthusiasm for the game and, for me, that outweighs anything else.”

The Newcastle head coach also expressed his belief that the French winger is capable of reaching the very highest level of the game if he can learn to produce the goods on a consistent basis.

"Every interview I do now, he’s the big talking point. People enjoy watching him," said Bruce.

"He’s certainly different and blessed with a natural ability most people haven’t got. He’s already a fans’ favourite - but the key has to be, can he reach that consistency that top players have?

"He’s got all the ability to be a top player, it’s now the mental side to do it week in, week out.