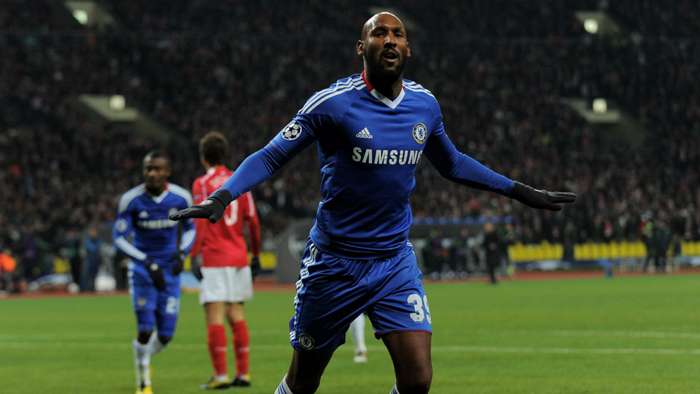 Ex-Chelsea and Arsenal star Nicolas Anelka is set to be the subject of his own documentary, following in the digital streaming platform's successes withSunderland Till I Die and the Leeds-centric Take Us Home.

Goal has what you need to know about the upcoming Nicolas Anelka documentary including how to watch it, when it will be released and more.

The former France international's upcoming documentary will be titledAnelka: Misunderstood.

Despite successful spells at the likes of Arsenal, ChelseaReal Madrid, and Juventus - where he won a combined two Premier League titles, a Serie A title and a Champions League, not to mention a European Championship with France - his career has been doused in controversy.

In the trailer, Anelka is seen saying, “I’m a footballer, I wasn’t there to have fun. If you really like me and want to do what I’ve done, you’ll only make enemies.”

Anelka: Misunderstood will no doubt delve into the ex-Arsenal star's side of the events, with his infamous exclusion from France's 2010 World Cup squad certain to be explored.

Former team-mates and coaching figures such as ArseneWenger, Thierry Henry, DidierDrogba, Emmanuel Petitand Paul Pogba will all provide insight on the Frenchman.

In one of the most high-profile controversies of his career, Anelka was sent home from theFrance team after allegedly verbally abusing then-coach Raymond Domenech at half-time during Les Bleus' 2-0 defeat to Mexico at the World Cup.

After being criticised for his positioning by Domenech, Anelka reportedly told him in French: "Go f*** yourself you son of a w****".

Anelka refused to apologise for the exchange after being asked to do so by the French Football Federation (FFF). As punishment for the exchange, Anelka was handed an 18-game suspension from international football, though he later claimed he found the situation hilarious as he had already decided to retire from France duty.

His indivudal honours include a Premier League Golden Boot with Chelsea during the 2008-09 season, and a two-time inclusion in the PFA Team of the Year.

He retired from football in 2015 after a stint with Mumbai City FC.

You can watch the trailer for Anelka: Misunderstood below.

Anelka: Misunderstood will be released August 5.

You will need a Netlix account to watch Anelka: Misunderstood. The link to watch the series is here.

In order to set up an account, go to www.netlix.com and follow the instructions or do so via the app.