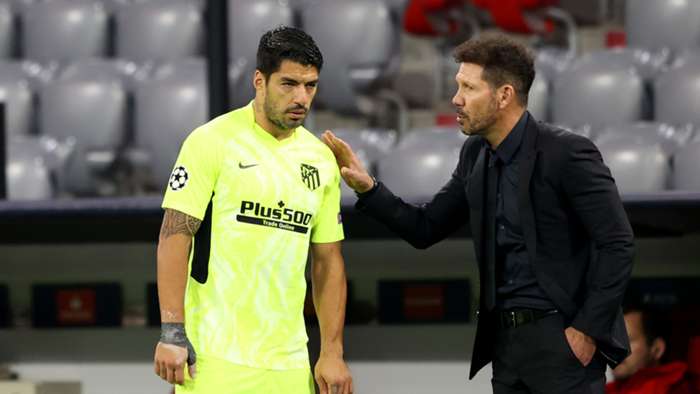 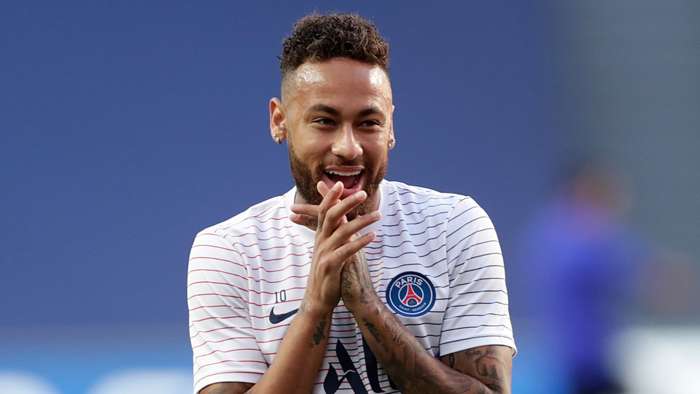 Neymar claims Paris has “always been special” to him, with the Brazilian forward determined to “write history” at Parc des Princes as he embraces the pressure and expectation being piled onto his shoulders.

He wanted to become a main man in his own right, and has taken on that responsibility in the French capital.

Further transfer talk has raged around him at regular intervals, but Neymar has stayed put and helped PSG to cement their dominance in Ligue 1 while also reaching the final of the 2020 Champions League.

The 28-year-old is now making no moves towards the exits and has reiterated his happiness in France, telling beIN Sports: “I’ve always liked the city of Paris. Even when I was at Barcelona, I used to come herewhen I had some days off. This place has always been special to me and it still is.”

He added on his ambition: “For me, every year is a chance to write history, to do something great for the club, and this year will be no different. Trying to make history is what truly motivates me. I want to play big matches, win trophies and leave a trace in the club’s history books and archives.”

Neymar’s efforts in Paris are seeing him follow in the footsteps of some legendary countrymen, with that proving to be a source of great pride.

“Rai was my mother’s favourite player. She was a big Sao Paulo supporter. She lovedRaithe player but she also thought he was very handsome. She was a really big fan of his,” Neymar said.

“Ronaldinho was a source of joy and magic. With him, football was an art. He was always improvising. He’s one of the most technical footballers in history and he’llalways be remembered as a magician.

“Neneis one of my best friends in football. He is somebody that I met thanks tofootball. We get on really well and he’s become a good friend. He is a super player and he is also somebody who left a trace in Paris Saint-Germain’s history.

“I also watched Alex play a lot with Santos when I was a boy. I wasn’t fortunate enough to play with him, but he’s had a great career and we have some mutual friends. They alltell me he’s a top guy. In any case, he was a brilliant player.

“Marquinhos is another one of the friends I have in football. He’s such a lovely person in normal life, then he changes when he’s on the pitch. He’s totally focused on what heis doing, always determined. He’s becoming a leader for us and I’m really happy to have him in the team.”

While surrounded by top talent in Thomas Tuchel’s squad, Neymar is often the centre of attention,

He has no issue with that, with a talismanic presence for club and country saying: “I’m not afraid of pressure. For me, it’s just become something normal that I live with.