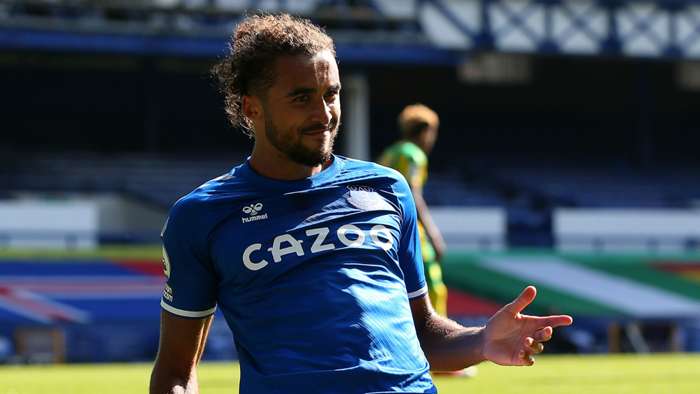 Everton will be looking to get back on track in the Premier League when they travel to Newcastle United on Sunday afternoon.

The Toffees are still top of the division going into the weekend after winning their first four matches but have managed just one point from their last two games, most recently putting in a lacklustre display during a 2-0 defeat at Southampton.

Newcastle, meanwhile, have picked up two wins and two draws from their six outings and will be looking to bounce back from a 4-1 loss to Manchester United in their last home match.

Victory for Everton will give them their third away win of the campaign and they are 19/20 (1.95) favourites with bet365 to take the points.

Newcastle have only beaten the Toffees in two of the last 15 meetings between the sides and are 29/10(3.90) outsiders to improve that record on Sunday.

Just two of the last 13 times these teams have met have ended in draws and another stalemate is priced at 5/2(3.50).

Steve Bruce continues to be without Martin Dubravka, Matt Ritchie, Jonjo Shelvey and Dwight Gayle, meaning he could name the same XIthat drew 1-1 at Wolves.

Richarlison and Lucas Digne are both suspended and so are unavailable along with injured trio Seamus Coleman, Mason Holgate andJean-Philippe Gbamin. James Rodriguez faces a late fitness test.

Everton’s fast start was brought to a screeching halt two weeks ago when they were extremely lucky to escape the Merseyside derby with a draw before looking completely flat in their 2-0 defeat at Southampton.

However, Carlo Ancelotti will be confident of his team at least getting back amongst the goals against a plucky Newcastle side that have conceded 10 times this season – more than all but five teams.

The Magpies, though, have scored in each of their last five games including a pair of late equalisers against Tottenham and Wolves, and should be able to breach a poor Toffees defence that have shipped nine goals in their last five.