‘My friend, I’m sorry, you have no chance’ – Green’s brilliant David Silva anecdote

‘My friend, I’m sorry, you have no chance’ – Green’s brilliant David Silva anecdote 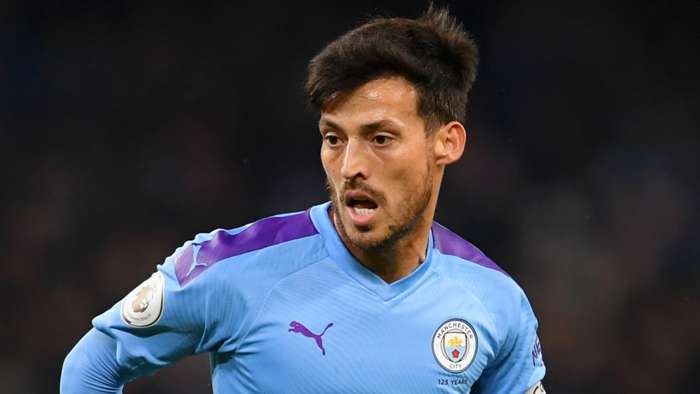 Manchester City playmaker David Silva is set to depart the club at the end of the season, and the Premier League will lose an absolute gentleman on the field, according to former England goalkeeper Rob Green.

Playing for relegation-fighting QPR at the Etihad Stadium, the shot-stopper’s side were heading for a thumping defeat, as he explained to BBC Radio 5.

“He’s beautiful to watch. He brings joy - even to play against!” Green said. “I played against him for QPR. We had to go to the Etihad and win to stay in the Premier League but got beaten 6-0.

“There was about half an hour to go and I turned around and I said to myself: ‘You know what, I’m not going to concede 10. That’s all I’ve got. That’s my plan. Just keep it to single figures.

“I started shouting to David Silva, saying: ‘Please, stop. You’ve won the game, just stop!’ And he turned round to me with about 20 minutes to go and said: ‘My friend, I’m sorry, you have no chance.’

“I couldn’t help but smile. You’ve got this guy who’s an absolute genius on the pitch and is so magnanimous and kind at the same time. He had empathy in everything about him.”

Silva, who has played 36 times for City this season, scoring six goals and laying on 11 more, joined the club from Valencia in 2010 and over the subsequent decade established himself as one of their all-time greats.

Before the start of the current campaign, Silva stated 2019-20 would be his final season in England, and while it has ended in disappointment in terms of losing the title to Liverpool, City can still salvage glory via the FA Cup.