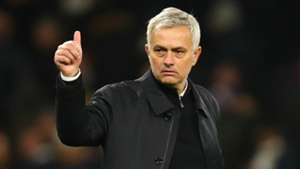 Jose Mourinho remains a "fantastic manager" and Tottenham will have no problem attracting top players in the summer because "many" still want to play for the proven Portuguese coach, says Michael Brown.

Questions have been asked of the man calling the shots in north London over recent weeks, with some suggesting that his powers are on the wane.

Former Spurs midfielder Brown is not buying that, telling Goal of the former Chelsea and Manchester United boss: "He's a fantastic manager. He has a great record.

"Someone with that experience, to have a bit of adversity with the injuries and be up against it, if there's ever a manager that can deal with these problems then it's Jose Mourinho."

Tottenham's cause in 2019-20 has been hindered by untimely knocks to the likes of Harry Kane and Heung-min Son.

Those ailments have left Mourinho short of attacking options, with no further firepower brought in during the January transfer window.

Brown added: "Kane and Son are wonderful players. When you are missing those, it's going to be difficult. But they have still got some great quality in the squad.

"As a team, probably defensively they would hope to be a little bit better and not having those goals at the top of the pitch makes it that much harder."

Pressed on whether Mourinho needs to change his ways to meet the challenges he currently faces, with the 57-year-old once famed for defensive stability, Brown said: "They have different shapes. You look at your squad and see who you are going to play against in your next game.

"You always question what is the right message, which way you go about things, and it's no different for Jose Mourinho."

Spurs' struggles have come at the worst possible time, with the club facing a fight to secure Champions League qualification for 2020-21.

They only sit sixth in the Premier League at present, while a 1-0 deficit must be overcome against RB Leipzig in a last-16 showdown if further continental progress is to be made this term.

Missing out on a place at Europe's top table could make it trickier for Tottenham to land targets in the next window, but Brown believes players will still buy into the Mourinho factor.

"He's a good attraction, Mourinho, regarding recruitment and players wanting to come and play for Spurs," said Brown, who spent two years at White Hart Lane between 2004 and 2006.

"The stadium is magnificent, training ground, so there will be many, many players out there who will want to sign for Spurs. It's just a matter of how much and how far they can go. That'll be interesting."

Tottenham will be back in action on Sunday when they play host to Wolves, with that contest taking place before the gaze of English football switches across north London to Wembley Stadium and the Carabao Cup final between Brown's former club Manchester City and Aston Villa.

Watch the Carabao Cup final highlights on Sunday on Quest at 9pm. Catch-up and stream live on dplay. 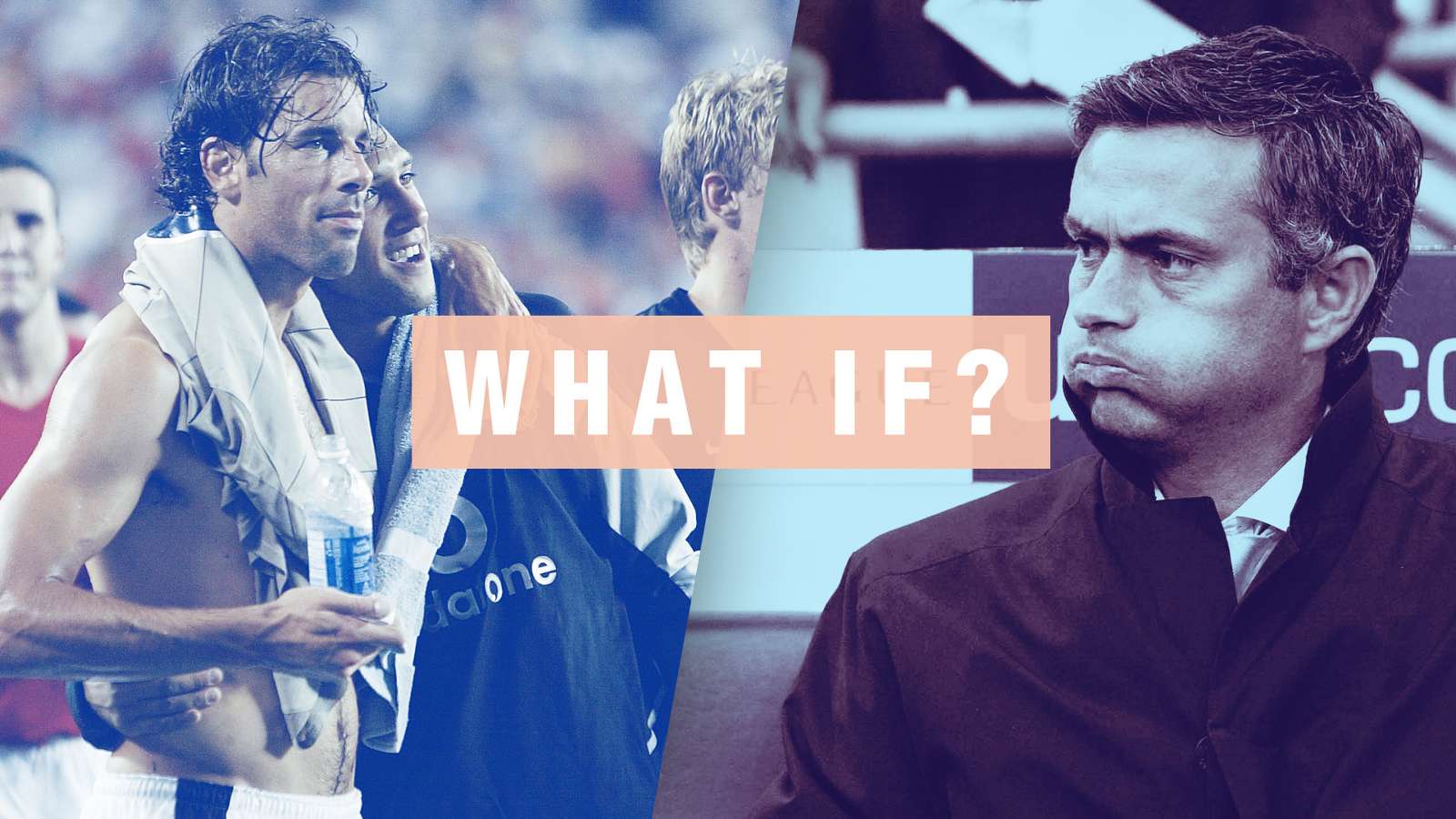