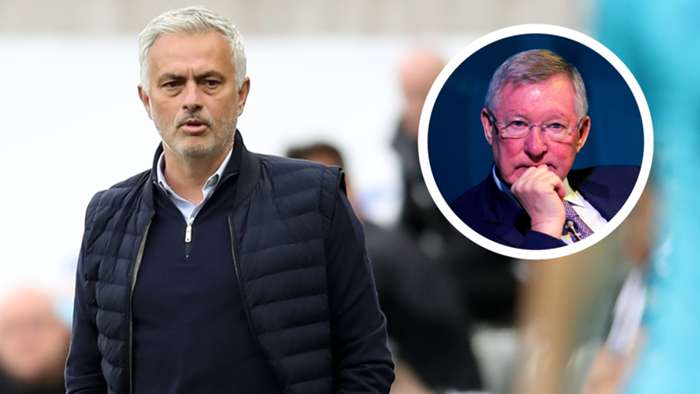 Jose Mourinho has revealed the one piece of advice Sir Alex Ferguson gave him during his two-and-a-halfyears at Manchester United.

Mourinho has since replaced Mauricio Pochettino as Tottenham coach and incidentally linked up with the oneplayer Ferguson had told him to sign at United.

"Sir Alex Ferguson gave me only one advice in two and a half years at United: buy Dele Alli," Mourinho says in Amazon'sAll or Nothing: Tottenham Hotspur documentaryascited by The Guardian.

"But he’s not a good trainer and we need to find the right motivation for the guy."

While Alli never made his way to Old Trafford, Mourinho did make 11 signingswhile working at the Red Devils that included the likes of Paul Pogba, Alexis Sanchez and Romelu Lukaku all joining the club.

Sanchez's move from Arsenal was seen as a particular failure with the Chilean recently sealing a permanent move to Inter after enjoying a strong season on loan in Milan.

With Mourinho himself now at Tottenham, he has inevitably found himself managing Alli and wasted no time getting stuck into the England international.

“F*cking lazy,” Mourinho reportedly toldthe midfielder on his first day. “I am going to be a pain in the ass foryou. And you are lucky because when I am a pain in the ass, it’s a good thing.

“I don’t know if it has to be to your lifestyle. If you want periods when you are an amazing professional...if in another period, you become a party boy. I have no idea. Only you can know that. Time flies and one day you will regret if you don’t reach what you can reach.”

The 24-year-old enjoyed a bright spell immediately after Mourinho's arrival as he was played in a more attacking midfieldrole.