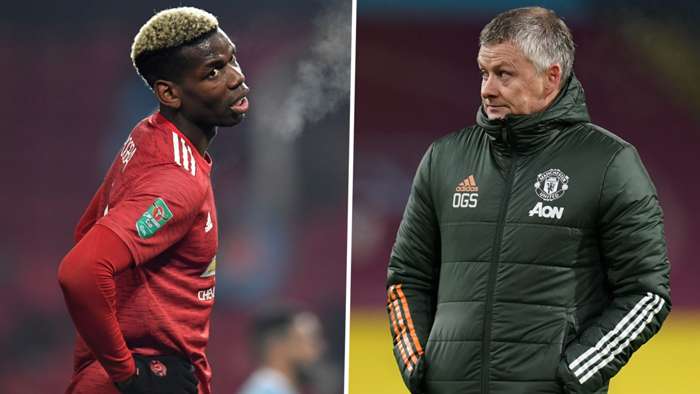 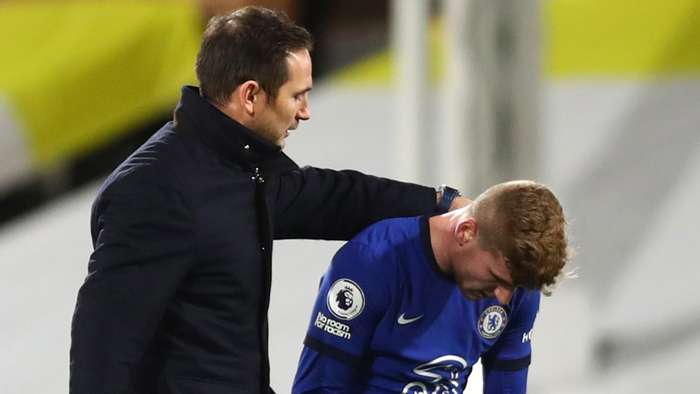 Tributes have flown in from across the world after it was confirmed on Wednesday that the Argentina, Napoli and Boca Juniors hero suffered a fatal heart attack on Wednesday.

Mourinho says that while the world already knows about the World Cup winner's exploits on the field and can relive them with a simple internet search, he will always miss the man behind the legendwho was quick to give him a call after a disappointing result.

"There is Maradona and there is Diego. Maradona I don’t need to speak about because the world knows and nobody will forget," he told BT Sportbeforehis side beatLudogorets 4-0 in the Europa Leagueon Thursday.

"I can say he was a good friend of mine, but my contacts with him were by telephone and we met of course a few times.

"He had a big, big, big, big heart. That’s the guy I miss, because his football we can find every time we miss him, if we Google we will find it. But Diego, no.

"I spent the day today telling stories to my guys about him and the time we spent together and that’s the guy I miss. I especially miss the phone call that was always arriving after defeats and never after victories.

"He knew that after victories I don’t need phone calls, he knew that in difficult moments he was always there and he was always saying after defeats: ‘Mo, don’t forget you are the best’. He always had this approach.