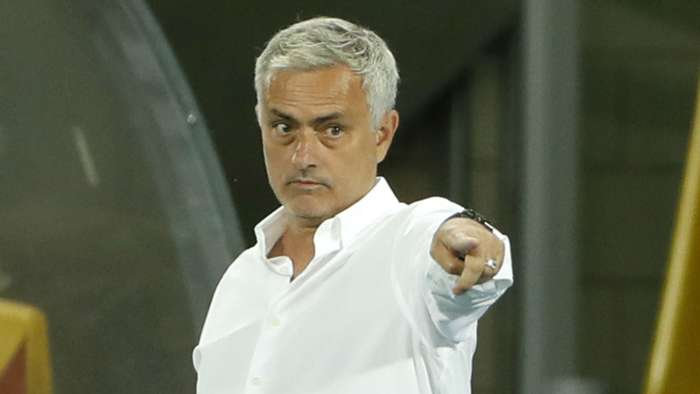 Jose Mourinho has demonstratedhe is the manager to take Tottenham to a trophy-winning level, with his "very direct" methodof dealing with players earning praise from Michel Vorm.

The Dutchman indicated Mourinho's team may not have the verve of the sides previously managed by Mauricio Pochettino, but they may be better set up for success.

Vorm told Voetbal International: "Five or six years ago you couldn't have imagined that he would become a Tottenham coach.

"He has a certain way of working and playing and that takes time.Now you can see his style more clearly at Tottenham.Now you can start judging him a bit more.Mourinho really insists on winning a prize.

"I also think Van Gaal is a nice man and I see similarities with Mourinho.Of course I had a certain image of him.But when you work with him, it is different.I like a clear way of communicating and Mourinho is very direct.Take it or leave it."

There may be casualties along the way as Mourinho decides which players he can trust, with Dele Alli having notably struggled to win over the Portuguese of late.

Vorm said Tottenham took "real strides" over the past five years and admitted it was "a pity that wasn't rewarded with a prize".

The north London side sat fifth in the Premier League heading into Sunday's match at West Bromwich Albion, having only lost once inseven top-flight games this season and boastingthe opportunity to go top with awin.