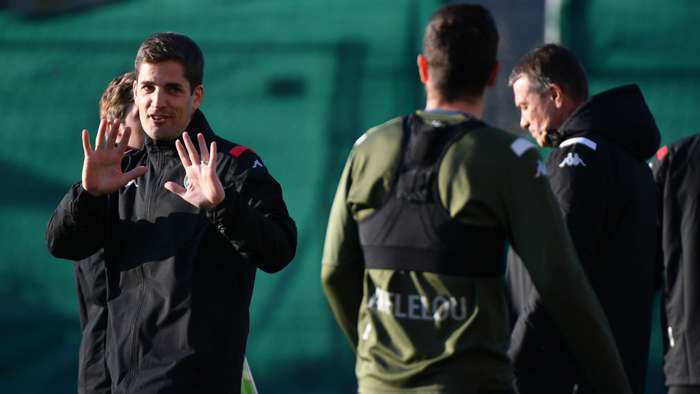 Monaco have sacked head coach Robert Moreno after just sevenmonths in charge of the Ligue 1 club.

He was only in charge for 13 matches in all competitions, winning five, drawing three and losing four.

Former Bayern Munich boss Niko Kovac had already been heavily linked to the Monaco job before Robert's departure was confirmed. Kovac has been out of work since he was sacked by the Bundesliga giants in November.

A club statement read: "AS Monaco announce that the club has launched a procedure leading to the departure of Robert Moreno. The Spanish coach was informed of this in a preliminary meeting on Saturday."

Monaco vice-president Oleg Petrov said: "Our paths parted sooner than expected but I would like to thank Robert Moreno for accepting the challenge.

"Together with his staff, Robert has done his utmost to improve the team, with enthusiasm and dedication of his time. I wish him all the best for the future."

Robert's previous post came when he took charge of Spain's national team, initially on an interim basis before signing a contract until the end of Euro 2020.

However, Luis Enrique returned to theroleafterpreviouslystepping down as his daughter battled cancer before passing away last August,and Moreno was not placed back on his coaching staff, with the ex-Barcelonabossbranding his former colleague "disloyal" for asking to lead Spain at the European Championship. 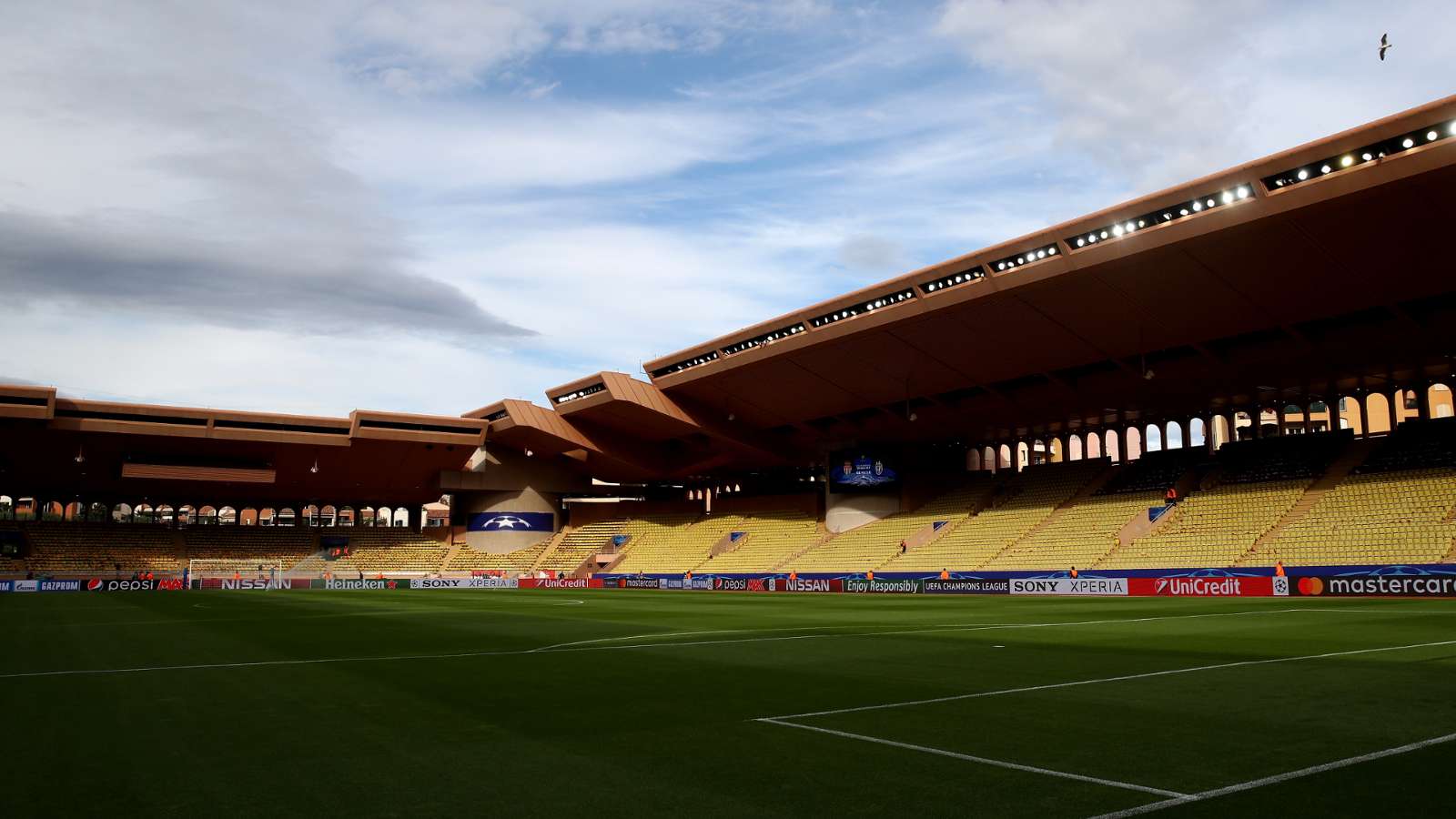