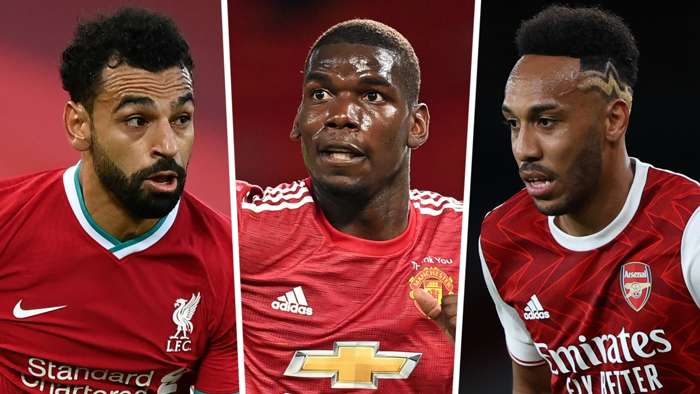 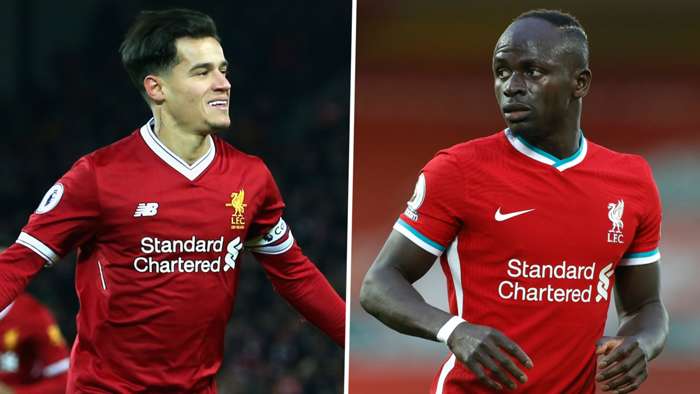 Thomas Meunier has opened up on the "outrageous" party culture at Paris Saint-Germain, while expressing his belief that the club's main players are "more than footballers".

The 28-year-old played alongside world-class players such as Kylian Mbappe, Neymar, Edinson Cavani and Thiago Silva at Parc des Princes, and managed to carve out a reputation as one of the most consistent performers in Thomas Tuchel's squad.

He also attended a number of large socialgatherings to honourvarious players' birthdays, which often took place in lavish locations with scores of high profile celebrities in attendance alongside the rest of the squad.

Neymar's wild birthday partieshave beenwell-documented in recent years, with Tuchel admitting that the Brazilian's28th celebrationscame as an unwelcome "distraction" for his side at a crucial point in the 2019-20 season.

Meunier, who signed for Borussia Dortmund on a free transfer in June, has now offered in an insight into the annual events at PSG, which he says mirror the sizeof one of Europe's largest clubs.

"Nothing but birthday parties - incredible," the Belgian defender told RTBF.

"When I was at Bruges, we'd celebrate birthdays by playing darts or pool in a bar, but here it's just outrageous.

"But that just reflects the club: hire a palace, hire a building, parties with hundreds of people.

"That's when you see that they're more than footballers; they're stars.

"I always had a good time but it was all a bit extravagant and 'did you see me?' But that's part of it, part of the game."

After reaching an agreement to join Dortmund, Meunier criticised PSG for refusing to allow him to remain on their books through to the end of their latest Champions League campaign.

The Ligue 1 champions' sporting director Leonardo rejected the defender's claims that he'dbeen disrespected by the club, but he has doubled down on his comments ahead of their quarter-final clash with Atalanta on Wednesday.

"I would have liked to have played,"said Meunier. "I was with my agent in Dortmund and I was almost on my knees begging for permission to let me end the season in the Champions League with PSG. 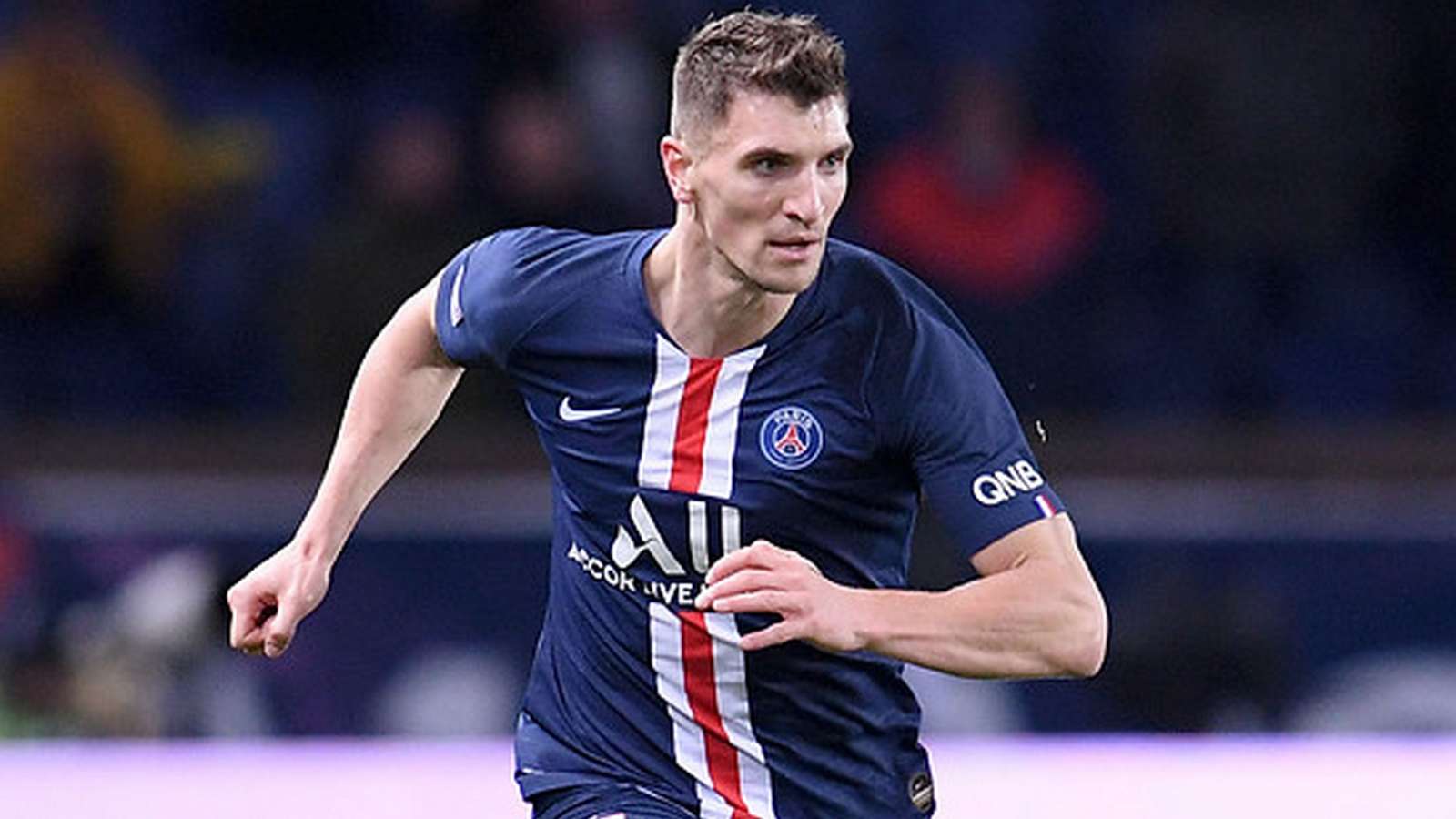 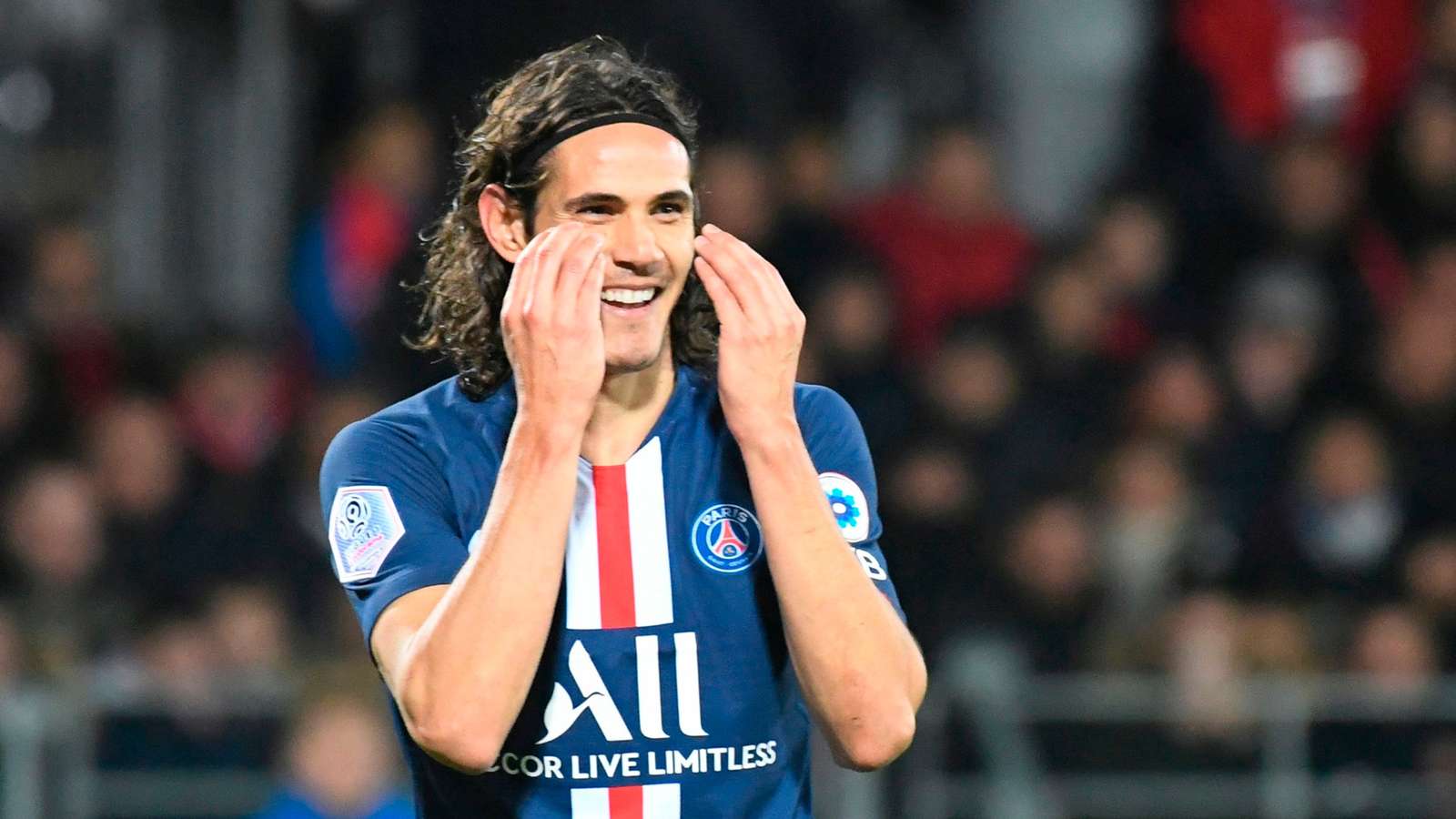