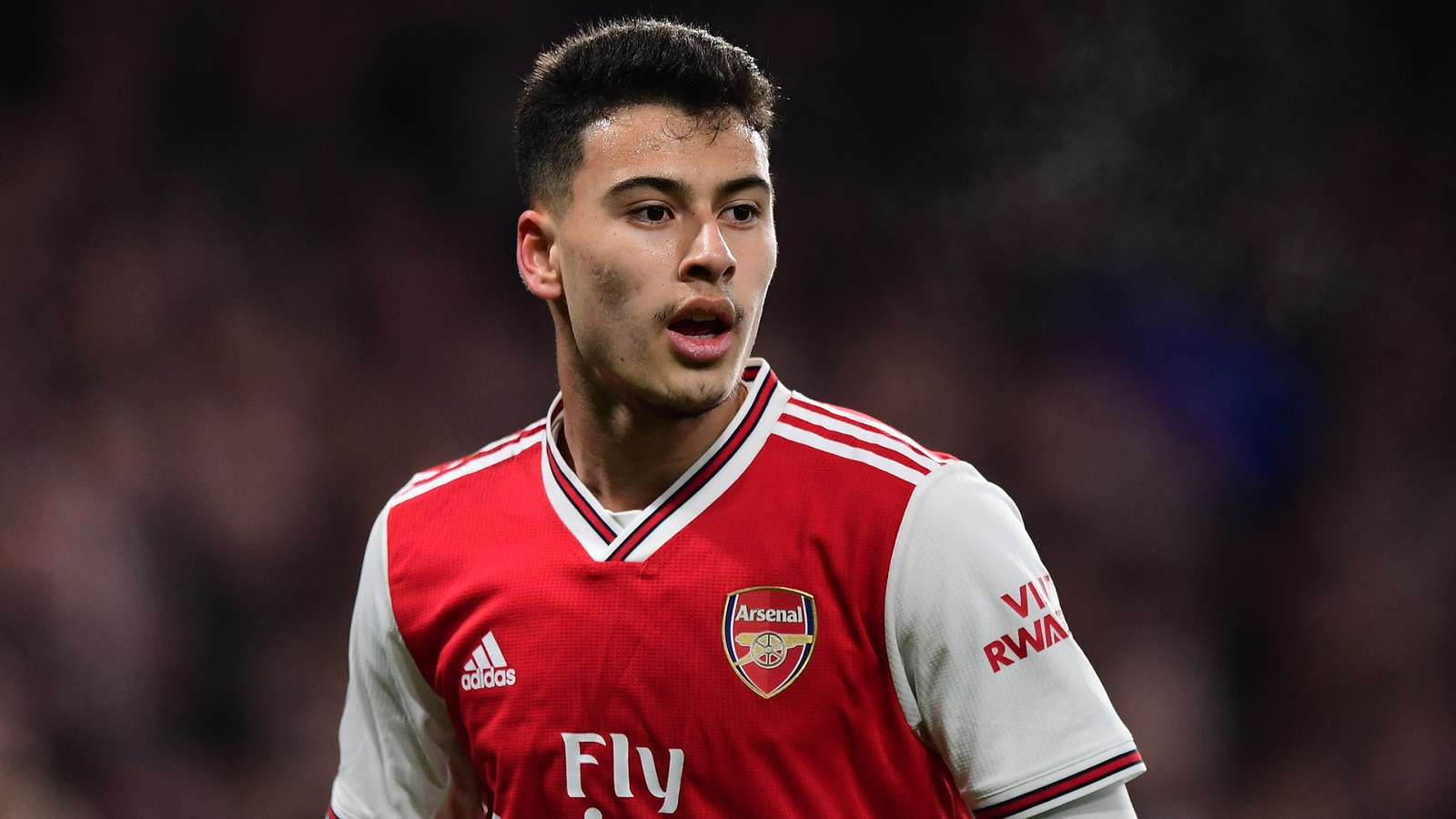 Arsenal have revealed that Gabriel Martinelli will not figure for them again this season, with a knee injury bringing his campaign to a premature conclusion.

The Brazilian youngster has enjoyed a productive first year at Emirates Stadium.

Little was known of the promising forward when he arrived in north London from Ituano in the summer of 2019.

He quickly made his presence known, though, with the 19-year-old proving to be a rare positive in what has been another testing season for most on Arsenal’s books.

Martinelli has scored 10 goals through 26 appearances in all competitions, but he will be denied the opportunity to add to that tally after an unfortunate problem picked up in training will keep him on the sidelines.

The highly-rated South American had been hoping to pick up where he left off when the green light was given for competitive football to return, but he has been forced onto the treatment table.

Mikel Arteta will now have to make do with the other attacking options at his disposal for the remainder of a fixture list that includes Premier League and FA Cup outings.

“Successful arthroscopic procedure undertaken to repair a lesion in the cartilage of the left knee. Will not be available for the current schedule of remaining 2019-20 matches.”

They said of the combative Uruguayan midfielder: “Right ankle. Sustained fracture to right ankle during Portsmouth (a) on 2 March.

“Progressing well and aiming to return to full training in the forthcoming days.”

Arsenal have also reported that Cedric Soares, who has extended his loan spell from Southampton through to the end of the 2019-20 campaign, has recovered from a broken nose to come into contention for minutes in an FA Cup quarter-final clash with Sheffield United.

Kieran Tierney will also be available for that encounter after shaking off the cramps which troubled him during a 2-0 win over Southampton.

Pablo Mari is one of the club’s long-term absentees, with his update reading: “Left ankle. Sustained significant sprain to ankle ligaments during Manchester City (a) on Wednesday.

“Has had a successful procedure to the injury this week. Aiming to return to full training in two to three months.”

Bernd Leno is also facing up to an extended spell out of action, with the German goalkeeper having been laid low during a frustrating defeat at Brighton.

“Aiming to return to full training in four to six weeks.”