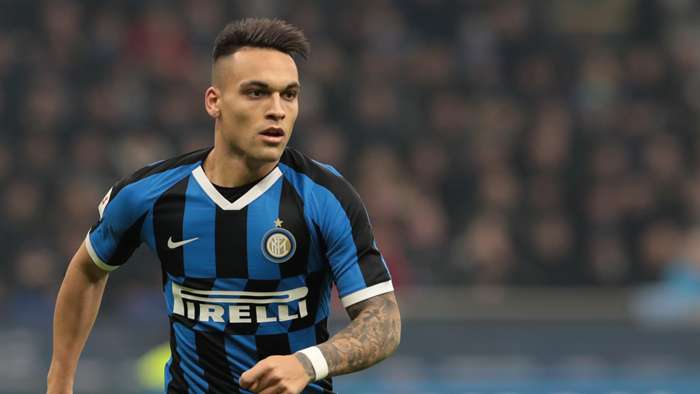 Barcelona president Josep Maria Bartomeu says that the club has spoken with Inter regarding a deal for Lautaro Martinez, but there is nothing imminent as the Catalan side remains focused on their goals for the current season.

The Inter forward is seen as an eventualreplacement for Luis Suarez, who, at age 33, has missed portions of this season due to injury.

Barcelonahave no intention of activating the €111 million (£100m/$125m) release clause that is currently in the Inter star's contract, especially in the wake of the coronavirus pandemic.

Inter chief executive Giuseppe Marotta, meanwhile recently told DAZN that the club "does not want to sell its champions" unless the player demands a move.

And, with Martinez remaining coy over his future, it appears that Barcelona will wait before making a real push to sign the forward, with Bartomeu saying that the club is prepared to wait until the transfer market becomes clearer.

“The coming market will be very different. The big clubs will be limited by economic problems, but Barca are always a market-mover," Bartomeu told TV3.

"In Lautaro's case the negotiation is halted right now. We spoke to Inter a few weeks ago. We are in an assessment phase.

"We have spoken with Inter about Lautaro, but not recently. We will wait to finish the season and re-assess everything."

In order to finance a move for the striker, Barca will likely need to sell to raise funds. One player that appears likely to leave is Philippe Coutinho, who has been on loan with Bayern Munich.

However, Bayern have made it clear that they will not be buying the Brazilian star, whose future remains uncertain.

“The result of our transfer business has not been the one we wanted," Bartomeu said. "Coutinho has not had a big star's luck, he has never quite worked out.”

Barcelona currently sit second in La Liga, one point behind Real Madrid, who have a game in hand. 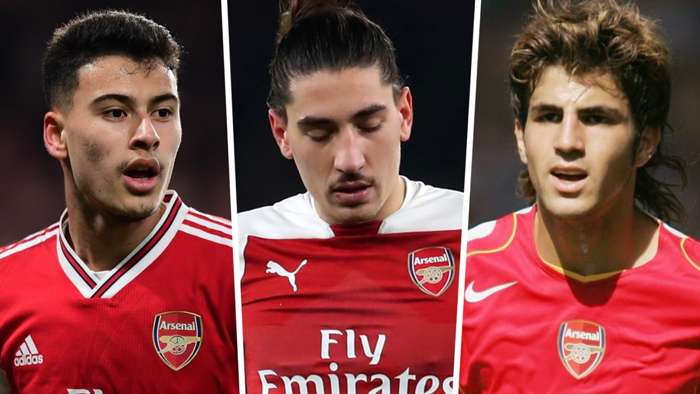