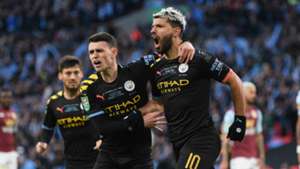 Manchester City will be out for revenge when they travel to Old Trafford to face rivals Manchester United in the Premier League on Sunday afternoon.

The Red Devils won the reverse fixture 2-1 at the Etihad Stadium in December and although City reached the Carabao Cup final at the expense of their bitter rivals more recently, Pep Guardiola's side will be out to claim bragging rights once again.

Using the Bet Builder feature, which allows users to put multiple selections into the same bet, our tipster has created a 50/1 (51.0) bet for the Manchester derby: Sergio Aguero & Odion Ighalo to score and Rodri & Fred to be booked.

With nine goals, Aguero is third-top scorer in this fixture and will be looking to hit double figures by scoring just his second goal against United since 2015.

The Argentine recently arrested a four-match run without a goal and has now scored in each of his last two appearances, including the Carabao Cup final.

For the Red Devils, Ighalo was certainly somewhat of a surprise signing when he joined Man United on loan from Shanghai Shenhua in January but the ex-Watford striker has certainly responded to his doubters already.

After getting off the mark in United's 5-0 Europa League win over Club Brugge, Ighalo netted twice in the 3-0 FA Cup victory at Derby on Thursday and his confidence will surely be sky-high heading into this match.

Any Manchester derby would not be complete without yellow cards and two midfielders look prime candidates to enter the referee's book on Sunday afternoon.

Rodri has been booked 10 times this season, with seven of those coming in the Premier League, and the Spanish midfielder was booked against United in both legs of the Carabao Cup semi-final in January.

No Manchester United player has been shown the yellow card in the league this season more times than Fred, who has picked up six in total and 10 in all competitions including one when City last visited Old Trafford. 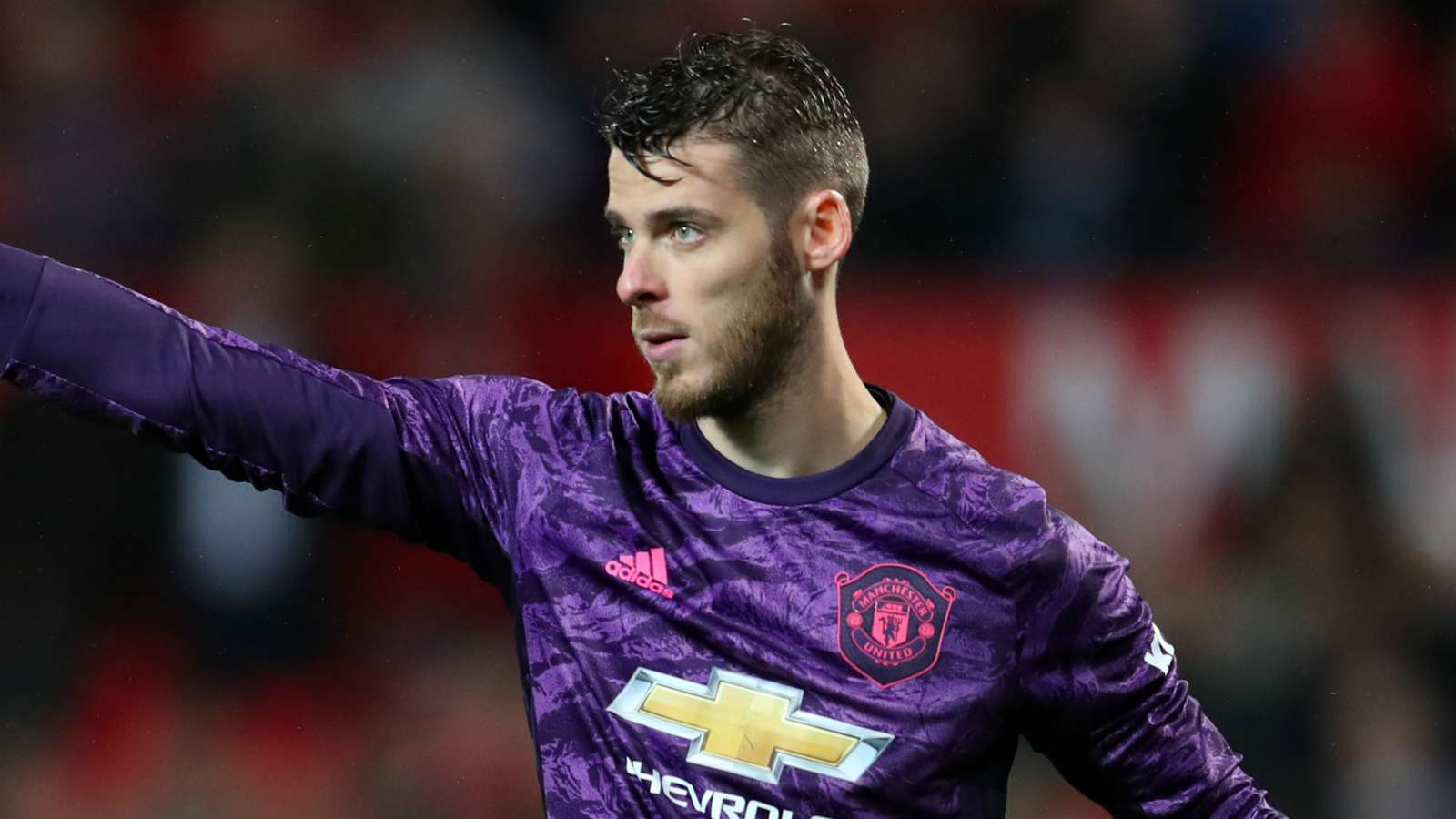 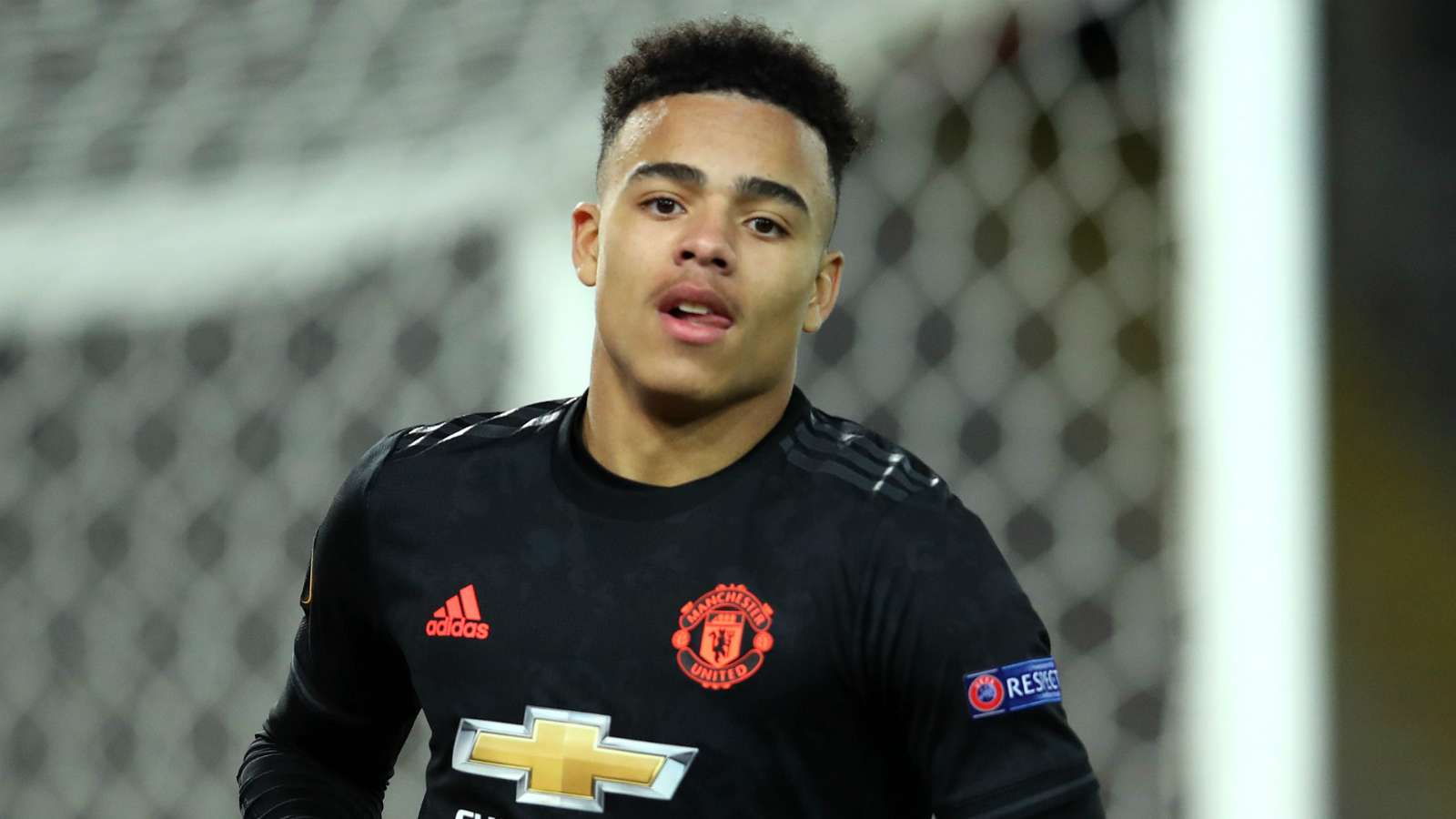