Manchester United 'don't need Sancho' while Haaland 'would have been perfect', claims McLaren

Manchester United 'don't need Sancho' while Haaland 'would have been perfect', claims McLaren 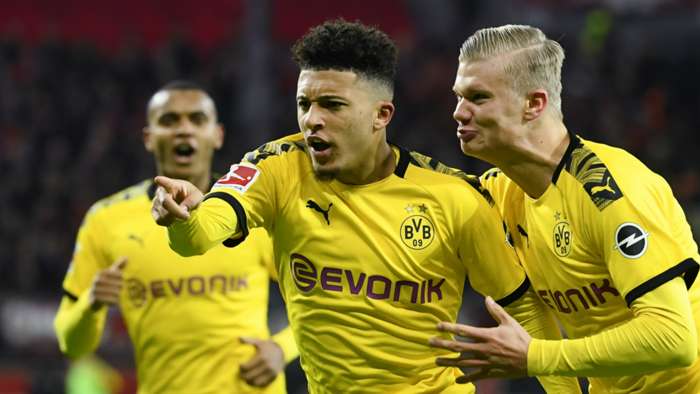 Erling Haaland “would have been perfect” for Manchester United, says Steve McClaren, with the Red Devils considered to still be in need of an upgrade to Anthony Martial in their No.9 position.

McClaren believes he is not the answer, with more money needing to be spent on a proven performer to fill an important role.

He admits that Haaland, who ended up joining Borussia Dortmund in January, would have been ideal for the Red Devils, and it is difficult to see where they are going to find a suitable alternative in the current transfer window – with Jadon Sancho not the right fit either in an already well-stocked attack.

Sir Alex Ferguson’s former assistant at Old Trafford told talkSPORT: “The front four are so quick, they’re so exciting and they cause so many problems, and Martial is a fantastic player, but in the big games when it really matters he never looks like a true goalscorer. They need class in that position.

“I don’t think Romelu Lukaku fit into what Man United are all about, that high intensity, and I think they need that.

“The manager is helpless if the club don’t back him and go for the likes of Haaland. What a perfect fit he would have been. I’ve seen him for Dortmund and he’s an incredible player at 20. Imagine him in the Man United team, that would be spot on. So they’re not far away, but they have to spend the money and get the right players.

“I’ve seen Jadon Sancho play a lot for Dortmund and he’s very, very exciting, but he’s a little bit like Martial, Marcus Rashford and Mason Greenwood and I wonder, do they really need that?

“He’s not a No 9, and Martial, Rashford and Greenwood aren’t that either. You’ve got to get a fox in the box, a goalscorer and No 9 and they’ve got to find one quick.

“Yes, Sancho would improve the squad, but to win big games and to win cups, you need a No 9 and you need two damn good centre-backs. Haaland would have been perfect; a young talented striker, a No 9 who can play under pressure – they’re difficult to find.

“Harry Kane, will they get him out of Tottenham? I doubt it very much, but they need someone of that ilk.”