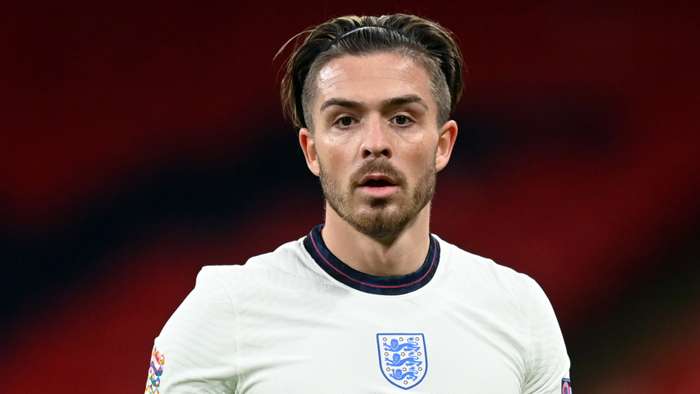 Manchester United will be wishing they had made a move for Jack Grealish over the summer, claims Paul Ince, with the Aston Villa and England star delivering “sensational” form for club and country.

Speculation was sparked long before an opportunity to make a move presented itself, with United said to have been mulling over an approach for some time.

Tottenham have also been long-standing admirers of Grealish , with efforts to snap him up having been rebuffed before he burst back onto a Premier League stage at Villa.

Ince believes those in north London and the North West will be regretting decisions not to push harder for a deal, with a player drawing obvious comparisons to Paul Gascoigne proving that he can compete with the domestic and international elite.

Former United midfielder Ince told the Gary Newbon Sports Show : “I don't like it when people parallel you with someone else but I know people will. I know Bryan Robson said something the other day about Gazza and Jack Grealish, I mean Jack has done well and to be fair he has been brilliant for Villa.

“When Villa nearly went down last season I thought he was going to move on to another club, I know Tottenham were keen to take him and Manchester United. I bet they wish they took him now because he's been absolutely sensational.

“Jack's his own player, he's grown into his game, the way he carries the ball, he's got great balance. Does it remind me of Gazza? Yes and no, I wouldn't like to compare the two.

“Gazza could control a game and dictate a game. He would play a game at his own pace and he would decide whether to be in gear one, two, three, four or five and I think you do see that with Jack Grealish at times, he will decide when he needs to step up a gear and he will be get better as he gets older, but the thing is with Gazza, people would man mark him or double mark him and it wouldn't be a problem.

“Eventually people will look at Jack Grealish and see him as a threat in the England team and it's how he deals with that.”

Ince added: “The only thing about Jack is I wish he'd stay on his feet a bit more that's the only kind of negative thing I'd say about Jack because sometimes he gets a touch and he goes flying.