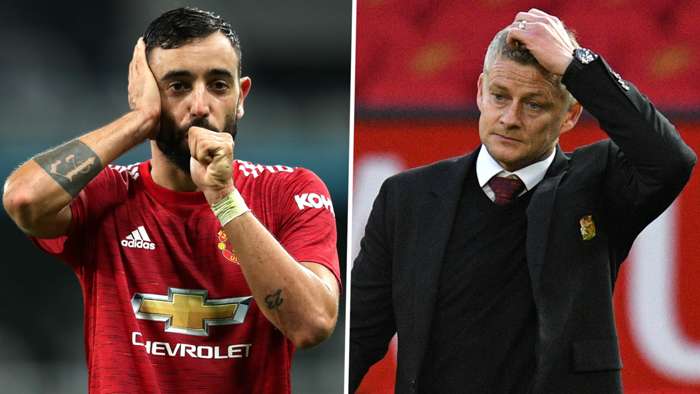 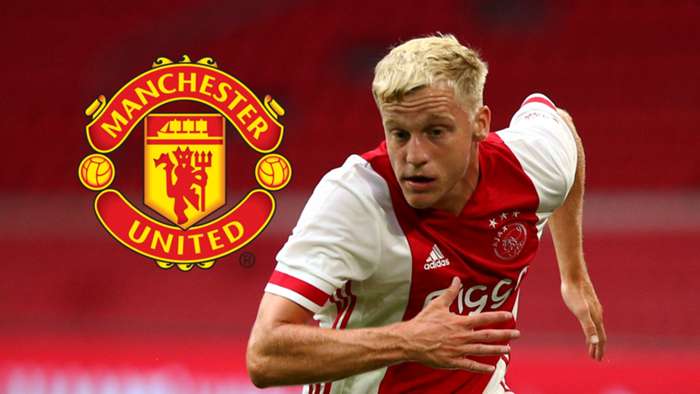 Manchester United have completed the signing of Donny van de Beek from Ajax, having agreed to pay £35m million (€39m/$46m) plus £4m (€5m/$6m) in add-onsfor the Netherlands international midfielder.

The 23-year-old joins on a five-year deal with the option to extend for an additional season.

Terms of the deal were agreed on Sunday between the clubs, and the transfer has now been made official by the Old Trafford side after they reached an accord over personal terms with the player, who has also passed a medical.

Van de Beek, who was not involved as Ajax tackled Eintracht Frankfurt and Union Berlin in friendlies over the weekend, has therefore become United’s first signing of the 2020 summer transfer window.

Speaking to Man Utd's official website, the Dutchman said:“I cannot begin to explain how incredible an opportunity it is to join a club with such an amazing history.

“I would like to thank everyone at Ajax. I grew up there and I will always have a special bond with the club.

“I am now ready to take the next step in my career and perform at the highest level and there is no higher standard than Manchester United.

“Everyone has told me how amazing the Old Trafford atmosphere is and I am looking forward to experiencing that, once it is safe for the fans to return.

“This team has some of the best midfielders in the world and I know that I can learn from them and also bring my own strengths to the group.

“Having spoken to the manager about his vision for this team, the direction that the club is going in is hugely exciting and I cannot wait to be a part of that.”

Ole Gunnar Solskjaer added:“Donny has all of the technical attributes needed to perform in this team and has the personality required to succeed at Manchester United.

“His ability to see space, time his movements and read the game will really complement the qualities that we have in midfield and his arrival really strengthens the depth of talent we have in that position.

“Donny’s performances in the Eredivisie and in Europe have been excellent over the last few years and we are all looking forward to working with him.”

Van de Beek has spent the last five years in Ajax’s first team, having been promoted from the reserves. He has made close to 200 appearances in all competitions for the Amsterdam outfit and has scored 41 goals for the club while laying on a further 34 for others.

One of the highlights of his time with Ajax, where he won the 2018-19 Eredivisie title, was the run to the Champions League semi-finals in that same campaign, a competition in which he was recognised as one of the star performers.