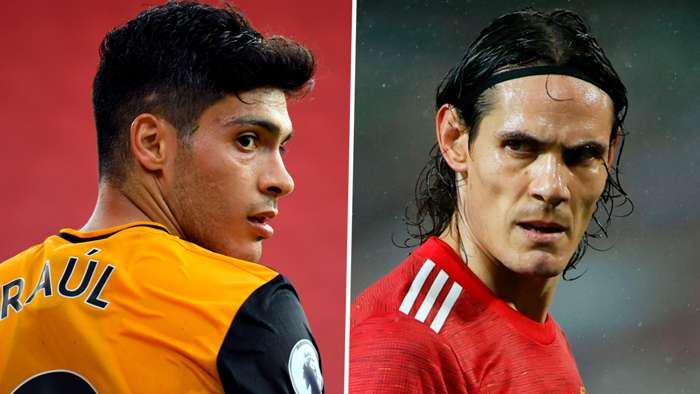 Manchester United made a mistake in snapping up Edinson Cavani over the summer and should have been investing £40 million ($52m) in Wolves striker Raul Jimenez, says Paul Ince.

Their deficiencies were exposed again in a 2-1 Champions League defeat to Istanbul Basaksehir, with Ole Gunnar Solskjaer’s side mustering just two shots on target.

Anthony Martial was asked to lead the line in that contest, with Cavani being introduced off the bench.

Nigerian frontman Odion Ighalo was an unused substitute, with United finding out the hard way that they lack the attacking firepower and defensive solidity to perform on a consistent basis.

Ince believes part of that problem could have been solved with better recruitment in the last window, with Solskjaer left scratching around for striking reinforcements on deadline day.

The former Red Devils midfielder, who also represented Wolves in his playing days, told Ladbrokes: “There are so many players out there who could have come into that Man United team. You look at Thomas Partey and Raul Jimenez for example.

“Last season United needed to bring in a striker and they go and get Odion Ighalo from China. What was that about? Go and spend £40 million on Jimenez. He’s a proven striker, a scorer. You know, and then they go and get Edinson Cavani who will hardly play.

“You’ve got to look at the structure, the recruitment, the scouting system and think ‘what are they looking at?’ There’s a lot of good players out there, top, top players. Go and get these players. But they haven’t.

“Solskjaer will have wanted these players. As recruitment goes, he will have had a list of players and number one targets, number two targets, if you can’t get number one then go for number two, and so on.”

Jimenez would likely cost United much more than £40m ($52m)after committing to a new contract at Wolves, but he has left the door open for a future move away from Molineux to be made.