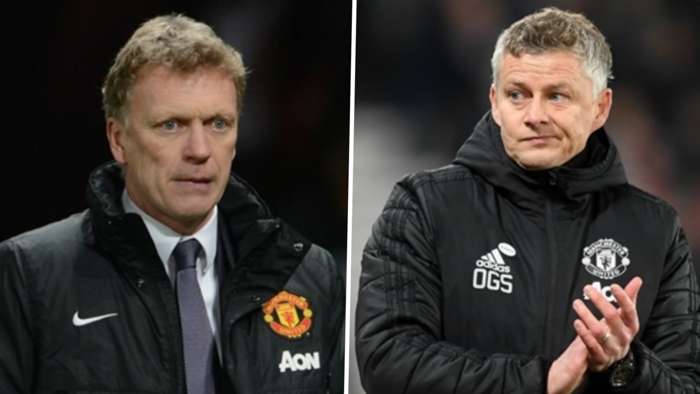 Manchester United have made their worst start to a Premier League season in seven years.

The defeat is the Red Devils' third in the English top flight in the 2020-21 season and leaves them in 15th place with just seven points from their first six games.

It is their lowest points tally at this point in the campaign since David Moyes was in the dugout in 2013-14. The club ended the campaign in seventh place that year, with Moyes sacked in April and replaced by caretaker manager Ryan Giggs.

The Red Devils have earned just one point at home in the league this season and this is the first time since 1972-73 - when they finished 18th - that the club have failed to win any of their opening four top-flight games at Old Trafford.

Solskjaer told Sky Sports: "Home and away form is out the window with no fans in the stadium. You can’t look at that. It doesn’t really mean too much.

"We played fantastic on Wednesday and now we lose. But we need to get points on the board. Now we need to focus on next week and Everton.

"I’ll just keep on working. It is a good group that wants to win, go forward and work hard. Today they will go home disappointed but I know these boys and they will get back at it."

Sunday's encounter was the first time United have been beaten by Arsenal at home since in 14 years. They had gone 13 games without being bested by the north London side, having won eight and drawn five.

Meanwhile, Aubameyang's penalty was the fifth they have conceded in the last seven home matches in the league - the previous five spot kicks had been spread out over 101 games.

Paul Pogba's foul on Hector Bellerin in the home side's box saw the French midfielder concede a penalty for the third time under current boss Solskjaer. He is the only player to give away more than one since the Norwegian took over.