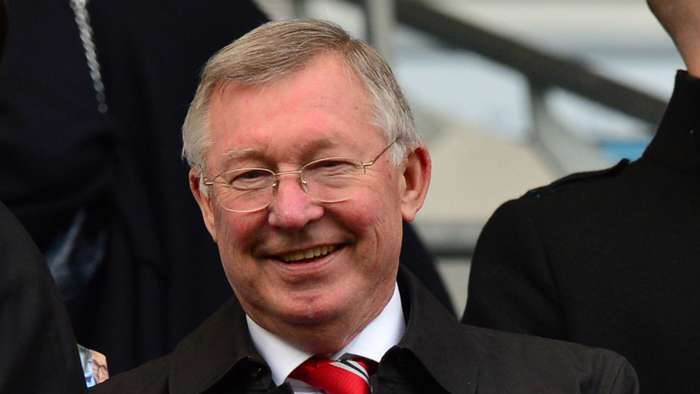 Gillespie came through the youth ranks in Manchester but left seeking first-team football in 1995, with David Beckham eventually breaking into the team ahead of him.

Joining Kevin Keegan’s Newcastle, he got his wish and was a regular for three years on Tyneside, before moving on to Blackburn in 1998.

And, according to Gillespie, his time in the North-East was made even more enjoyable by a cheeky intervention from Ferguson.

“We got to the hotel, got on the hotel phone and I rang home,” Gillespie told the UTD Podcast. “My mum answered and I explained the situation and the manager comes on to her and said: ‘Look, is it OK if I do the deal and act as his agent?’

She said she was happy enough with that. And I remember the manager said to me: ‘When we go in here, don’t say a word.’

“We were on £230 a week and the contract was going up to £250 a week the next year, but I remember sitting at a big round table with Sir Alex, Kevin Keegan, Freddy Shepherd, the chairman, Freddie Fletcher, the chief executive.

Perhaps inspired by Ferguson, Gillespie is now working as an agent, having retired from football in 2013 after dropping down the leagues.

He will hope to have learned from his own unpleasant experiences, after saying he was ripped off by an agent early in his career.

“Because you’ve played the game you know what a player expects from an agent. I only had two agents in my career,” he said.