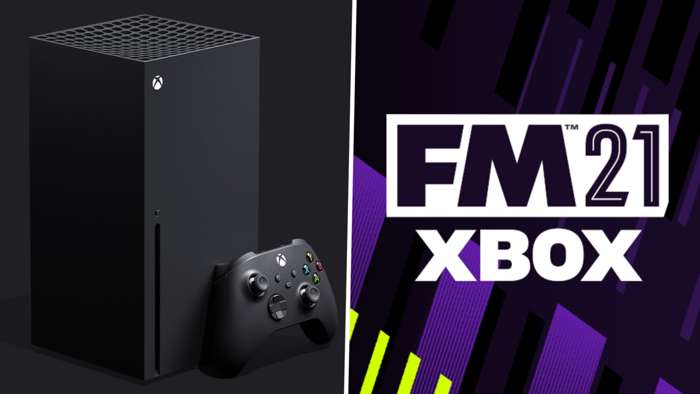 Manchester United boss Ole Gunnar Solskjaer does not believe there will be a runaway Premier League champion in the 2020-21 season.

It is early in the current campaign, but only four points separate the top six in the division - and the lead has changed hands on a regular basis.

Solskjaer saw his side leap four places to 10th in the table courtesy of a gritty 1-0 win over West Brom on Saturday, and he feels it will be a tight battle for the title - a sentiment echoed by Tottenham boss Jose Mourinho.

"The league this season is going to be inconsistent with ups and downs," he told BT Sport. "It's unpredictable - we've seen some results today and it's not really settling.

"Like Jose said, one win moves you up the table, one defeat moves you closer to the bottom.

"It's very tight, it's very early on and points are more important than performances sometimes."

The victory over the Baggies courtesy of a twice-taken Bruno Fernandes penalty was United’s first home win of the season, and it came as a relief to Solskjaer.

“Well it's important to get the first win at home," the Norwegian said. "I think a lot has been said and written about it and I think you could see towards the end we were a bit edgy that we needed to hang on to this win. We could have, probably should have, scored a couple more goals to make it an easier finish. At 1-0 you're never sure and it's a tight call both ways.

“It's always tense and it's fine margins. I'm delighted with the clean sheet and we could have made it more comfortable but the international breaks never help.”

While saying that results are more important than performances, Solskjaer admitted that his side will need to improve if they are to be involved in the title race.