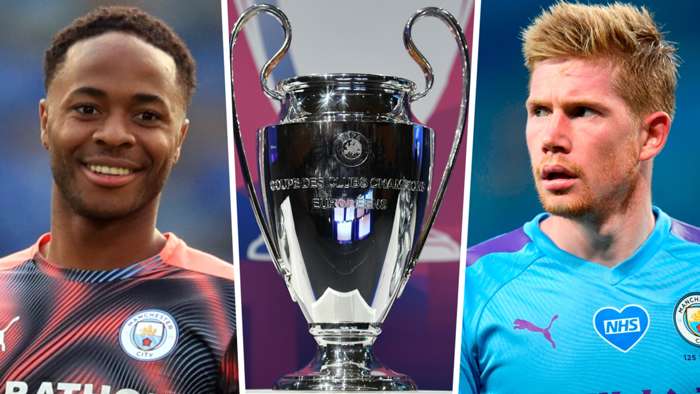 Manchester City will be able to play in next season's Champions League after their two-year ban from UEFA competitions was lifted by the Court of Arbitration for Sport (CAS).

City were initially punished by UEFA in February,when they werebanned from competing in theChampions League or Europa League for two years and given a €30m finefor breaching Financial Fair Play rules.

In its initial statement confirmingCity's punishment, UEFA said that it found the Premier League club guilty of "overstating its sponsorship revenue in its accounts and in the break-even information submitted to UEFA between 2012 and 2016."

A statement from the CAS said City did not overstate their sponsorship contributions but did fail to cooperate with UEFA authorities.

"Manchester City FC did not disguise equity funding as sponsorship contributions but did fail to cooperate with the UEFA authorities," read the heading to the CAS statement.

"The CAS award emphasized that most of the alleged breaches reported by the Adjudicatory Chamber of the CFCB were either not established or time-barred," added CAS, which will publish its full written reasons over the coming days.

City responded to the verdict with a statement which read:"Whilst Manchester City and its legal advisors are yet to review the full ruling by the Court of Arbitration for Sport, the club welcomes the implications of today’s ruling as a validation of the club’s position and the body of evidence that it was able to present.

"The club wishes to thank the panel members for their diligence and the due process that they administered."

UEFA's Financial Fair Play regulationsaim to maintain the financial health of European football clubs in order to avoid ruination of teams.This is effectively achieved bylimiting the net losses a club is allowed to make over a specified time period.

The ruling also has an impact on the clubs currently below City in the Premier League table.

If the ban had been upheld, the team finishing in fifth place - currently occupied by Manchester United - would have qualified for the Champions League, with Europa League qualification extended to sixth and seventh.

City immediately denied the Club Financial Control Body (CFCB)'s findings and initiated anappeal against the decision at the first opportunity,with club CEO Ferran Soriano emphatically declaring: "The allegations are not true. They are simply not true."