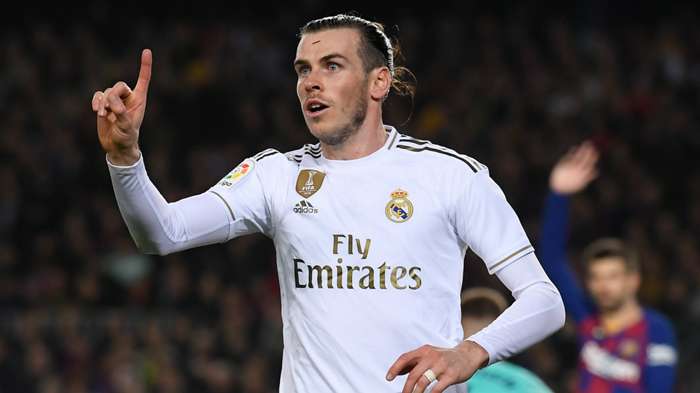 Gareth Bale is a “magical” talent that offered “a lot” to Real Madrid and will want to tell his side of the story after being forced back to Tottenham, says Juande Ramos.

His intention was, however, to honour his contract through to 2022 at Santiago Bernabeu when things were going well in Spain.A dream switch became a nightmare, though, with the 31-year-old frozen out amid questions of his form, fitness and commitment.

Spurs have embraced a familiar face with open arms, despite seeing him join their ranks while nursing a knock, and are confident that he can thrive again on thePremier League stage.

Former Tottenham and Madrid boss Ramos, who worked with Bale for a year in England, believes such a proven performer can rediscover his spark, while thinking he will eventually reveal what really went on in Madrid.

“He is a player I like a lot, I think he has given Real Madrid a lot too,”Ramostold Radio MARCA.“He has enormous power and a magical left foot, he is a very usable footballer and one of the few with world class talent.

“Inside Madrid they will know the problems he may have had with Zidane, but I'm sure he has his own side of the story.”

Bale is not the only player to have traded life in Madrid for that at Spurs, with highly-rated left-back Sergio Reguilon treading the same transfer path.

The 23-year-old is considered to boast plenty of potential, but Ramos admits it was always going to be difficult for Real to justify retaining him given the options already at their disposal.

“For now it is a very populated position with Ferland Mendy and Marcelo, and if they have made a decision to let Sergio go it's because they received a good amount of money for him,” added Ramos.