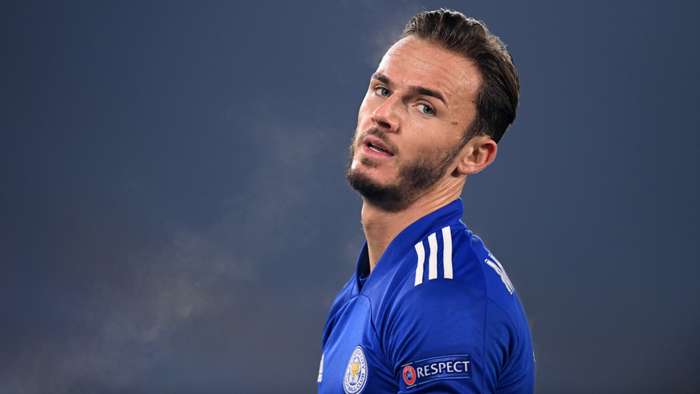 James Maddison was disappointed not to be called up to the England squad by Gareth Southgate this week, saying international football is a childhood dream he has only had a taste of.

Maddison registered his first assist since December 2019 – a run stretching 31 matches – as Kelechi Iheanacho opened the scoring, before capping the win with a late goal of his own.

England play Ireland, Belgium and Iceland during the November international break, but Maddison will play no part and apparently needs to do more to work his way back into Southgate’s plans.

Asked on BT Sport if he was disappointed to be left out, Maddison replied: “Yes, if I am being honest. I want to be in the England squad.

“It is dream since I was a kid and I have had a taste of it. I can't control the England squad, I can only focus on my form for Leicester and we are second in the Premier League and three out of three in the Europa League."

Leicester look a safe bet to qualify from Group G with nine points from their three games so far. Thursday’s beaten opponents Braga are in second place with six points; AEK Athens have three, and Zorya Luhansk have zero.

"We worked so hard for this last season. It is nights like this we do that for and long may it continue.

"We have a good squad. We have a lot of quality in depth. If you look at the injury list, we have a few key players out. Some are on their way back and I think the manager is going to need to take a paracetamol with the headache he is going to have."

Foxes boss Brendan Rodgers didn’t quite agree with Maddison’s assessment, adding: "There are no selection headaches; the players that have come in have been absolutely outstanding. It is a long season and we need them all. 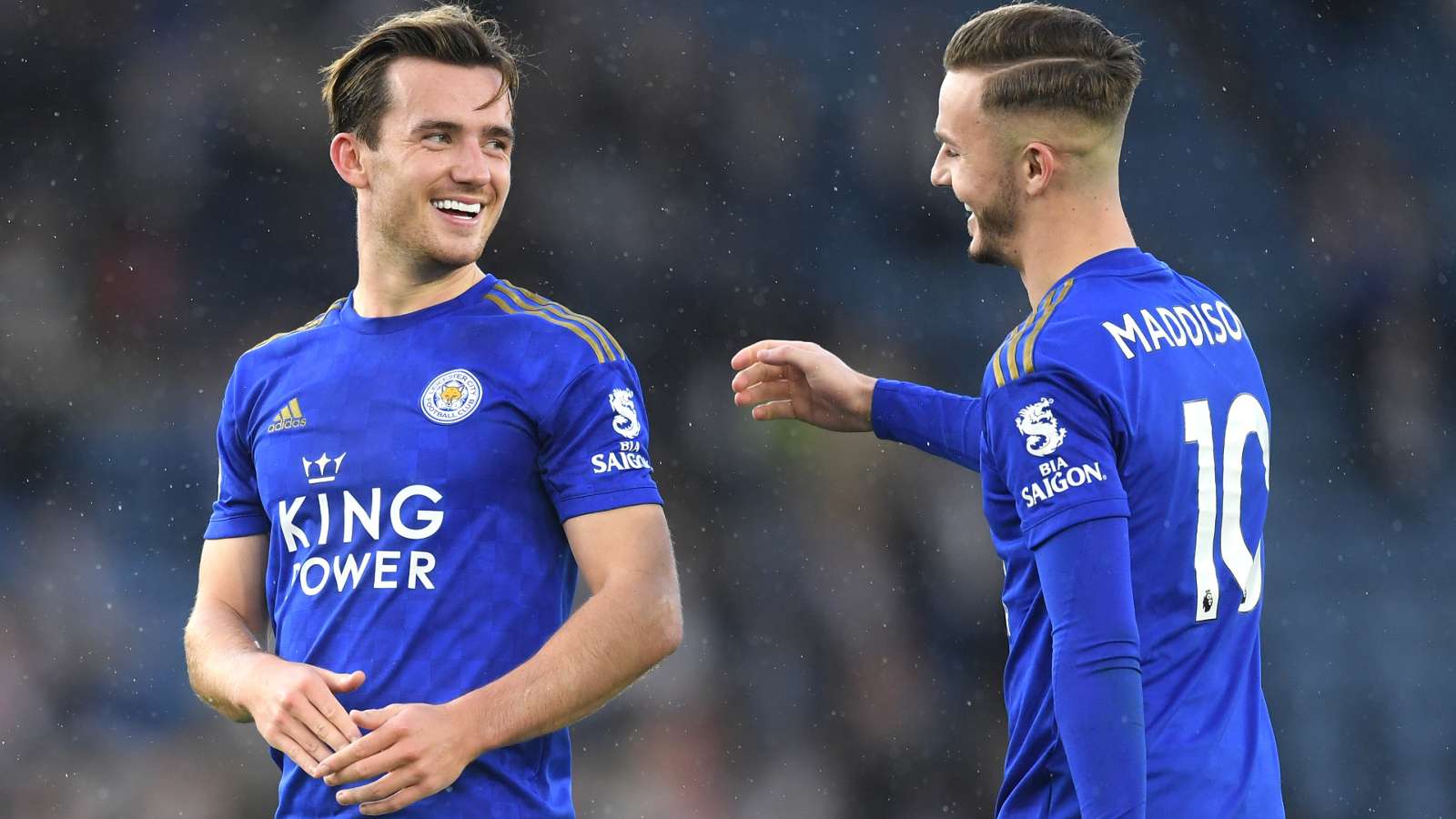