‘Lukaku has you thinking why did Man Utd let him go?’ – Ince feels Red Devils are missing a top striker

‘Lukaku has you thinking why did Man Utd let him go?’ – Ince feels Red Devils are missing a top striker 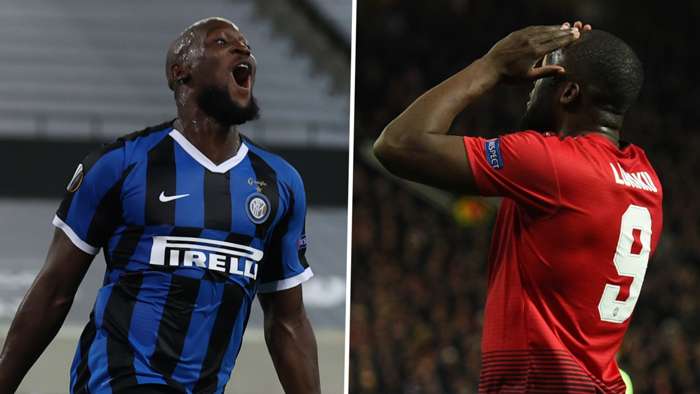 Romelu Lukaku’s exploits at Inter will have Manchester United thinking “why did we let him go?”, says Paul Ince, with the Red Devils considered to require a striker of the Belgian’s ilk.

Lukaku plundered 42 goals in 96 appearances for United, but never truly convinced as a leading man in the number nine role.

That led to him being offloaded by Ole Gunnar Solskjaer, with Anthony Martial taking on central striking duties for the Red Devils.

The Frenchman delivered a personal best return of 23 goals in the 2019-20 season, but Lukaku notched 34 in his debut campaign at Inter.

That return has seen him match the efforts of Brazilian great Ronaldo, although the Nerazzurri did come up short in Serie A and Europa League competition.

Inter will hope that Lukaku can maintain his standards and lead them to major silverware in the future, with United now being left to mull over what might have been.

Ince believes they need to find another proven striker, with another transfer window open at present, with an option required that can be relied upon to deliver in the Red Devils’ favoured system.

A man who spent time with United and Inter in his playing days told BT Sport of Lukaku: "No I don't think he would be scoring that amount of goals for United.

"He's with a different manager, I think what Antonio Conte's got out of him is a lot more than what Jose Mourinho or Ole got out of him at Manchester United.

"Has it benefited Man United? I don't think so, because they still need a man, if you go back to the game against Sevilla where they couldn't score, they need someone to put the ball in the back of the net.

"When you see Lukaku do that, you start thinking why did we let him go?"