‘Liverpool vs Man City is like Messi vs Ronaldo’ – No right answer in best debate, says Redknapp 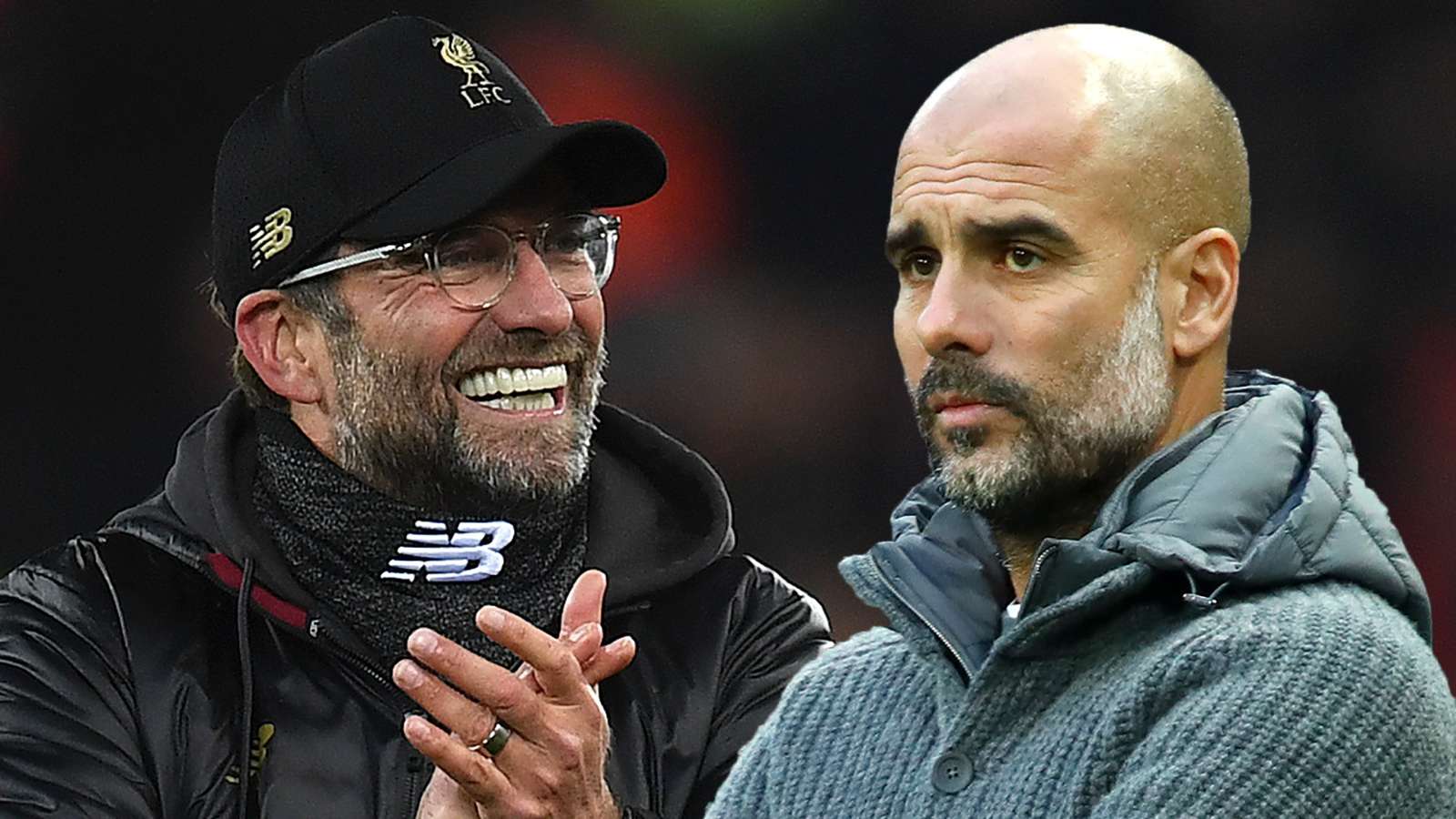 The debate as to which side can be considered the best, Liverpool or Manchester City, can be compared to the long-running Lionel Messi versus Cristiano Ronaldo argument, says Jamie Redknapp.

Pep Guardiola has overseen a period of domestic dominance at the Etihad Stadium in recent years.

A star-studded City side have collected back-to-back Premier League crowns – with the 100-point mark reached in one of those – while also rewriting the history books with a treble triumph.

The Blues have, however, fallen behind North West rivals from Anfield this season, with Jurgen Klopp raising the bar of collective brilliance.

Liverpool currently stand on the brink of a first title triumph in 30 years, with the Reds having swept aside all before them in 2019-20.

They have been a model of consistency, like City before them, and Redknapp admits there is no right answer to be found when picking between two brilliant options – much like the debate which sees a Barcelona icon compared to a Juventus superstar.

The former Liverpool midfielder told Sky Sports after seeing Klopp’s side ease to a 4-0 victory over Crystal Palace: "It's like the analogy of Messi or Ronaldo, which one do you prefer? They're both brilliant at what they do.

"Man City play through midfield more, they like a possession-based game. Liverpool are different, they get it up to the front three and magic happens, like that last goal Sadio Mane’s against Palace. That's what it's all about for Liverpool, they've got so much pace going forward.

"But you can't say either is wrong, they're both great to watch and a joy in their own right. Some like Ronaldo, some like Messi. It depends on the type of football you like."

Another ex-Liverpool star, Graeme Souness, agrees that there is little to choose between the Reds and Blues.

The Scot added: "If you're making a direct comparison between the two teams, they both have top goalkeepers, you'd rather have Liverpool's back four and then City's midfield, then toss a coin for the attackers. It's a different type of football, both great to watch.

"But if you're playing against Liverpool you have to be prepared to go to war with them. They want to bully you, get in your face and be really aggressive. The three midfield players, you wouldn't describe any of them as silky, they're all warrior types. They want to run over you.

"If you're playing against City they want to play triangles and pass you to death. So they are different but they're very special.

"We're enjoying a purple patch. I think these are two special teams in the time of the Premier League. These teams could dominate European football as well."