‘Liverpool still have a gap to close on Man City’ – Reds squad can be ‘deeper and better’, says McManaman

‘Liverpool still have a gap to close on Man City’ – Reds squad can be ‘deeper and better’, says McManaman 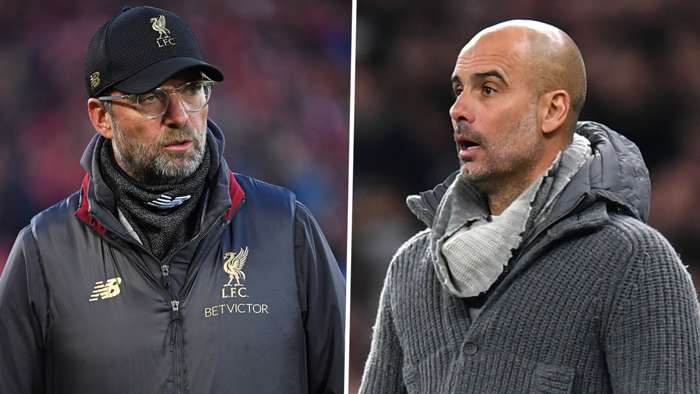 Liverpool may be Premier League champions but they still have a gap to close on Manchester City, says Steve McManaman, with Jurgen Klopp told his squad can be “deeper and better”.

That has not allowed Pep Guardiola to complete a hat-trick of title triumphs, but there is no doubting the strength that theCatalan coach possesses.

Liverpool have shown that they can match the Blues, with their30-year wait for domestic glory bright to a close, but the Reds do rely heavily on a settled side.

The general consensus is that Klopp needs to add in order to keep the Anfield outfit competitive across multiple competitions.

Finding suitable additions will not be easy, though, as there are only back-up roles to fill on Merseyside.

Few players will jump at the chance to take up a space on the bench, even if the team they are joining have made a habit of lifting major silverware.

McManaman admitsKlopp faces a tough task in a transfer window that has justopened, but hopes Liverpool can find a way of bringing much-needed fresh faces onto their books.

The former Reds and City winger told BT Sport: “It's hard for the starting XI to get better.

“It's difficult when you are the world champions and won everything to get better when it comes to your starting eleven.

“But I certainly think the squad can improve. The squad can be deeper and better. They need to find more quality coming off the bench.

“A squad like Manchester City's has more depth to it than Liverpool's. That's where he (Klopp) has to look.

“I think they need a left-back as cover for Andy Robertson.

“It's going to be hard to displace the starting XI, though. But then it will be hard signing players who know they might not start. It's a tricky one and a hard balancing act.”

Klopp has suggested that a quiet summer could be on the cards, despite Liverpool being heavily linked with the likes of Bayern Munich midfielder Thiago Alcantara, Borussia Dortmund winger Jadon Sancho and Napoli centre-half Kalidou Koulibaly.

On Monday, defender Dejan Lovren made his anticipated exit from Anfield, completing a€12 million (£10.9m/$9.4m) switch to Zenit St Petersburg.