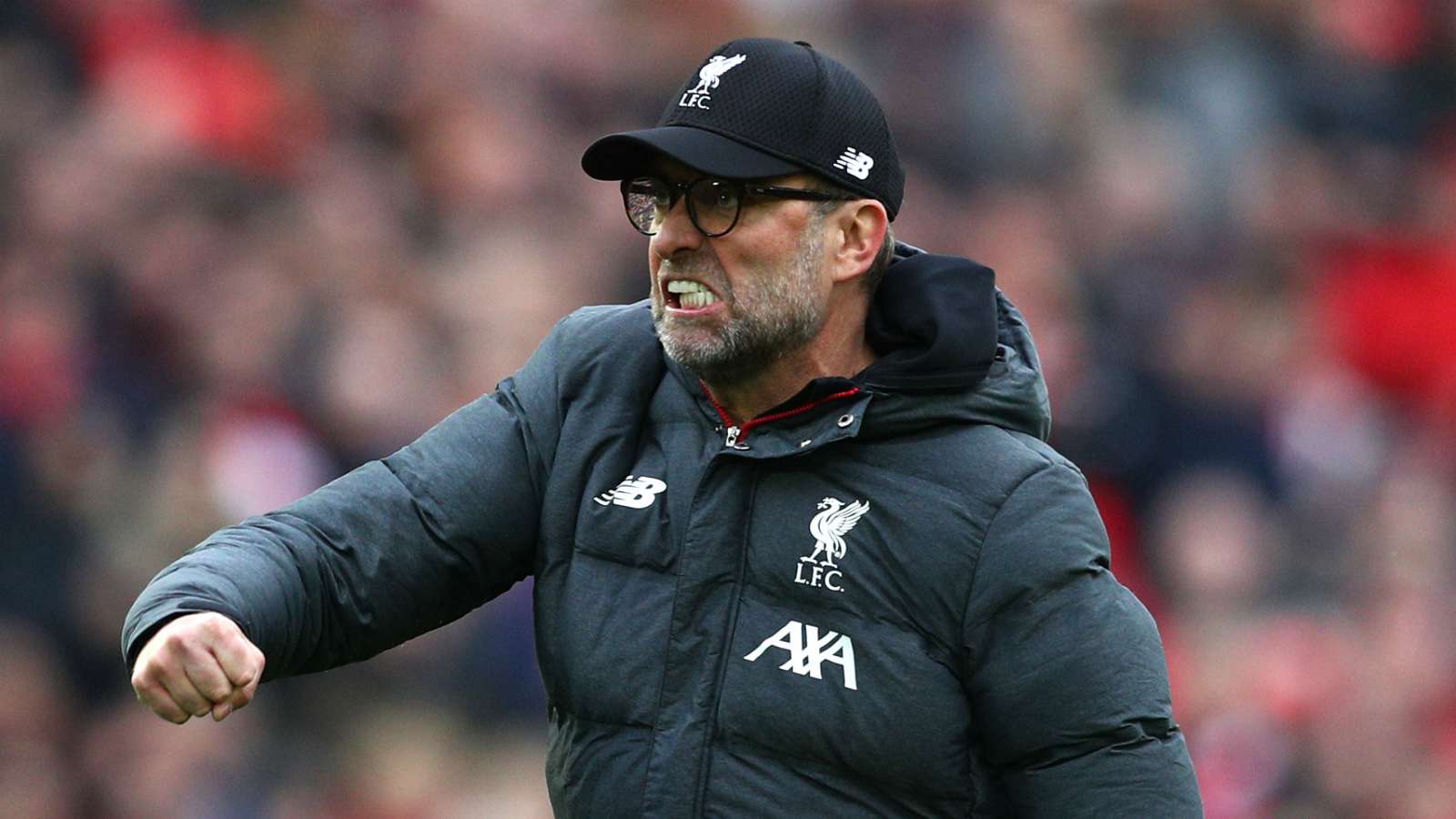 The Reds have been relentless in their march towards a first top-flight crown in 30 years, secured with seven games to go.

A 23-point lead at the summit has been established by swotting aside all before them, with 28 victories claimed from 31 outings. Rarely in the modern era has a side been so dominant, with Liverpool making amends for the pain they suffered last season in stunning style.

Former Reds midfielder McMahon, who captured three titles during his playing days at Anfield, has paid tribute to the well-oiled “machine” pieced together by Klopp, with few able to live with the strength of sporting colossus.

“We’ve seen from Manchester City and Liverpool that there are two ways to win the championship, and Liverpool are just so, so good, they’re just relentless,” McMahon told talkSPORT. “You wouldn’t want to take them on in a fight. They’re like Mike Tyson

“You’ve got Muhammad Ali who boxes his way through, and then you’ve got Mike Tyson who just punches his way, and that’s been Liverpool this season. City are wonderful to watch, but Liverpool are a machine.”

While acknowledging that Liverpool have been far and away the best side in English football this season, McMahon believes further reinforcement will be required in the next transfer window in order for the Reds to remain clear of the chasing pack.

The ex-England international added: “I don’t care what people say, Liverpool do need three or four top quality players. When you take anybody out of Liverpool’s side it weakens them.

“With City, you look at their bench and it actually makes them stronger when they make changes, and I don’t think Liverpool can afford to do that. When they make a change they’re not stronger, they’re actually a little bit weaker.

“The best time to buy is when you’re winning, when you’re up there. That’s always been Liverpool’s policy, when you’re good and when you’re really good, then buy and make you even better. This is the time to do so.