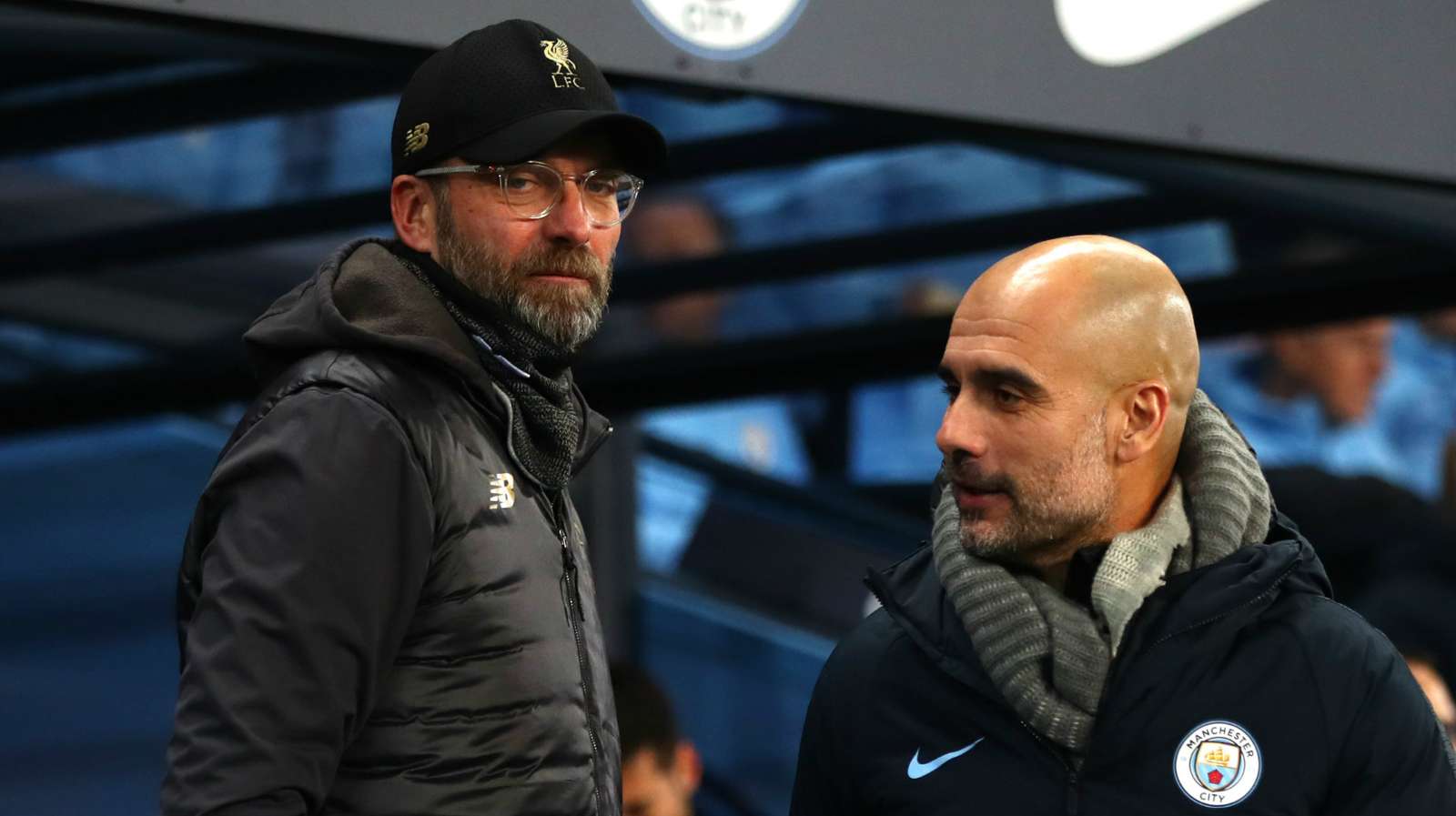 Manchester City manager Pep Guardiola has admitted that his side’s chase for a third successive Premier League title lacked “passion” as Liverpool were confirmed as champions on Thursday.

A 2-1 loss to Chelsea at Stamford Bridge confirmed the Anfield club would end a 30-year wait to become champions of England, with the title having long been inevitable given their massive advantage at the summit of the standings.

Guardiola has said that the drive shown by the Reds for success this season was not matched by his side, but he did point out that the last eight domestic trophies have been returned to the Etihad Stadium while he also cited a weakness at centre-back.

“We won eight titles in a row which had never happened before in this country,” he told the media. “It can happen to miss one. We lost Vincent Kompany to Anderlecht and had Aymeric Laporte injured.

“After we won those titles maybe we didn't have the same passion as Liverpool.

“After two seasons the gap is big. We were not consistent like the previous seasons. Liverpool won the Champions League and were given confidence. They played every game like it was their last game. In the beginning, we didn't play like that way.

“Congratulations to Liverpool for this great season. We still have five or six weeks to play but we won a lot in the last few years and of course we want to close the gap.

“We cannot forget we are still second in the league so we are better than a lot of the teams.”

Guardiola reflected positively upon City’s performance in defeat at Chelsea, a fixture lit up by a fine Kevin De Bruyne free kick, but the former Barcelona and Bayern Munich boss was left to rue critical errors.

“In terms of the game, we played good. Not a lot of pressure in the box. But we play in general a good game but our mistakes...” he lamented to BT Sport .

City will seek to pick themselves up with a fixture against Newcastle on Thursday before they play host to the new champions next Thursday in a game that will offer them a chance to restore some pride.