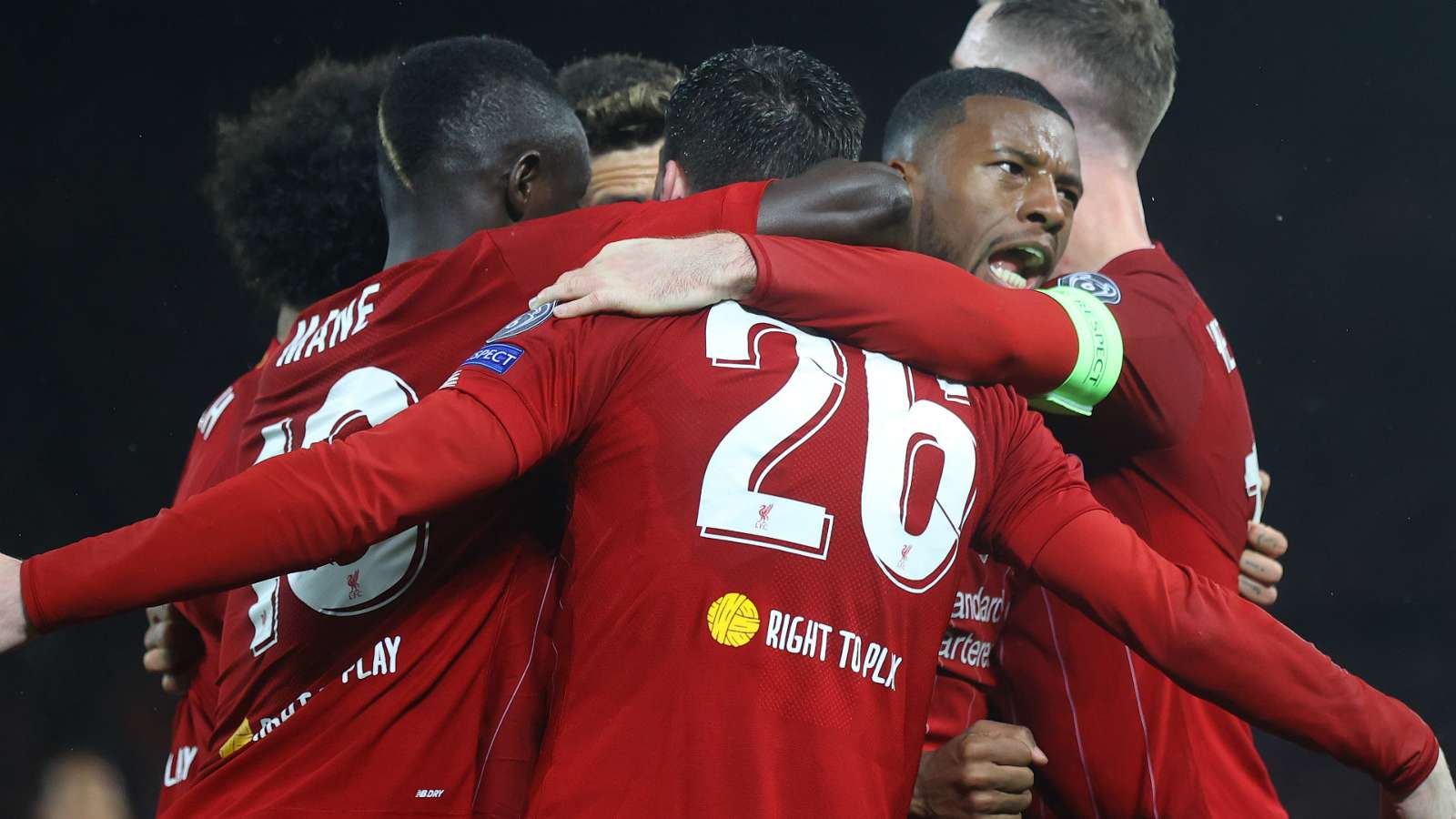 After 30 years of watching others lift the English top-flight crown, the Reds have broughtthree decades of pain to a close.

Their coronation as domestic kings has been confirmed, with a 23-point lead over the chasing pack now unassailable with seven games left.

Wild celebrations have been sparked on Merseyside despite Britain still working to strict social distancing guidelines during the coronavirus pandemic.

Jurgen Klopp’s star-studded squad have formed part of that euphoria, with Henry quick to salute their achievements at the end of what has been a remarkable 12 months for the Anfield outfit.

Henry, who heads up the Fenway Sports Group, posted on social media: “This was a season for the ages and for the faithful of Liverpool Football Club. It has been an incredible year of magnificent achievement culminating tonight in capturing the Premier League title.

“This in addition to winning a European championship, a Super Cup and a world championship – the totality of this accomplishment has brought respite and joy to so many in a year filled with so much tragedy.

Henry also had a message for the club’s loyal fan base, adding: “It is said, ‘We are Liverpool’. You, the supporters are Liverpool in every sense and you continue to drive the club forward – a historic club making history once again.”

Henry was not the only member of the Liverpool board to speak out on the back of a long-awaited title win, with chief executive official Peter Moore telling the club’s official website: “Many congratulations to the whole first-team squad, manager, players and backroom staff. It’s a phenomenal achievement to win this hugely competitive league by so many points.

“The football played this season has been exhilarating and the team fully deserves the plaudits and recognition. Over the past year, we have been crowned European champions, club world champions and today champions of England. A truly incredible achievement.

“I am also delighted and eternally grateful to our supporters for their unwavering commitment, season in, season out, and for playing a crucial role in our recent success."

“They were there when Sadio Mane scored a stoppage-time winner at Villa, they were there when Mo Salah sealed victory with a last-minute goal against United. They were with us every step of the way, just as they have been for the last 30 years, until events prevented that from being possible.”